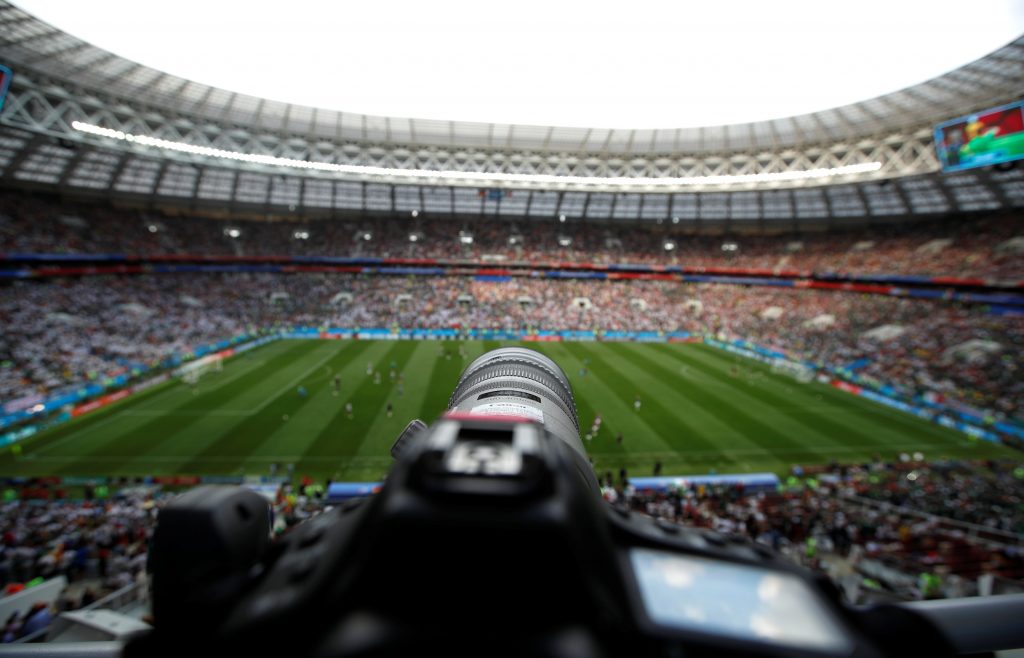 Nothing beats the excitement and adrenaline rush of watching a live sporting event. A three-hour T20 cricket game is a complete edge of the seat entertainment package ensuring Drama, Emotions, and Action. The perennial question that always stay in everyone’s mind – Score Kya hua hai?

When COVID hit the world last year, the sports industry faced the most upheaval task. With sanctions over travel, cancelled tournaments and even the safety of the players, there was a looming doubt and uncertainty about the industry’s recovery. However, contrary to what business pundits predicted, sports broadcasting has largely remained unaffected during COVID, despite the other related industries such as ticketing, travel, merchandise, still remaining badly hit.

With sporting events being hosted in empty stadiums due to safety reasons, the fans (read the core audiences) devoid of a choice turned to television and digital streaming platforms to consume their favorite sporting events. Interestingly, we also witnessed certain sections of the non-core audiences switching to watch live sporting events during lockdown than the repeats of their otherwise favored fiction or other reality shows. Recently, NFL signed a one-hundred billion US dollars media rights deal for an eleven-year period in the US, and we may safely assume that sports media rights are shielded from COVID.

Any entity desirous of controlling and exploiting the sports media rights should carefully evaluate and meticulously negotiate the scope of rights they are licensing while weighing budgetary considerations, and other key terms as mentioned below. This blogpost is intended to familiarize the readers and young professionals in the sports broadcast industry with the key concepts and clauses that form a part of any standard sports media rights agreement.

The clauses mentioned above may seemingly appear simple, however are the most intertwined, convoluted and complex clauses in any media rights agreement. Also, these agreements are drafted, negotiated, and closed by only experienced lawyers on both sides for the worth of these deals, e.g. Star India licensed IPL global media rights from the BCCI in 2017 for a whopping 2.55 billion US dollars. With the advent of technology and more digital streaming platforms like Facebook showing keen interest in the business of streaming sporting events live, the broadcast industry is witnessing stiff competition and will continue to do so in the times to come. The fans can however continue to enjoy the broadcast or steaming of sporting events for this industry has proved itself to be COVID-resistant.

This article is made for education/information only and to be read as the personal opinion of the author. It should not be construed as substitute for competent legal advice.

About the author: Abhilasha Bhatnagar is an entertainment, sports, gaming and technology lawyer, and partner in a Gurugram based law firm, Ashraya Legal. She has extensive experience in the broadcast sector, with particular expertise advising rights owners and content platforms on their acquisition and monetization of sports rights. Prior to joining Ashraya Legal, she worked at Star Sports, one of India’s leading sports broadcasters, and Hotstar, India’s most-watched sports OTT platform, and has worked on many major deals in the sports rights market such as IPL and BCCI global media rights amongst others. She currently advises sports league rights holders, sports media companies, start-ups focused on sports and gaming, athletes, sports academies, amongst others. If you have questions, please reach out to her at abhilasha@ashrayalegal.com.