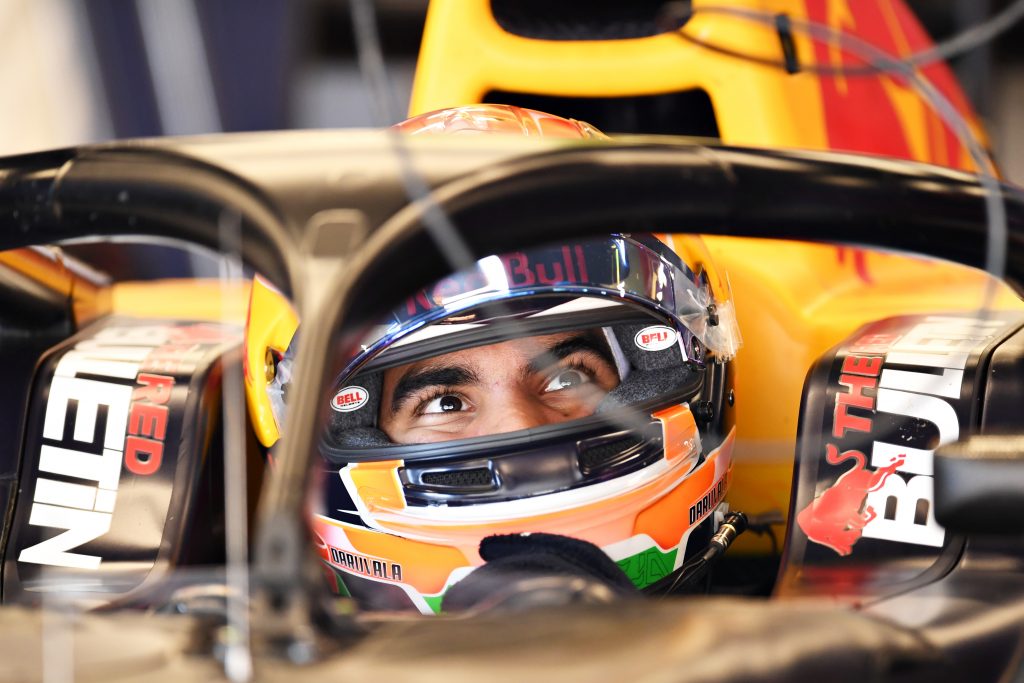 Eurosport India, the go-to destination for passionate sports fans in India has acquired the broadcasting rights to the 2021 FIA FORMULA 2 CHAMPIONSHIP – the primary feeder series to Formula 1.

The FIA FORMULA 2 CHAMPIONSHIP will take place over eight action-packed weekends with two sprint races on the Saturday, preceding an hour-long feature race on the Sunday. The 2021 season started in Bahrain in March, ending in December in Abu Dhabi, and will visit iconic circuits such as Silverstone and Monza this year, as well as Monaco this weekend (21-22 May).

Indian driver Jehan Daruvala is competing in the 2021 FIA FORMULA 2 CHAMPIONSHIP for the Carlin team, and currently sits in fourth place in the driver standings after a strong start to the season. Yuki Tsunoda and Mick Schumacher are some of its notable alumni who recently graduated to F1.

Eurosport across the globe has a rich heritage of broadcasting some of the best motorsports championships in the world including the 24 Hours of Le Mans, MotoGP, the NASCAR Cup Series, the Dakar Rally, FIM WorldSuperbike Championship, Indycar andFormula E.The FIA FORMULA 2 CHAMPIONSHIP complements a list of motorsports properties on Eurosport India which includes MotoGP, NASCAR Cup Series, British Superbikes, FIM MotoEndurance (EWC) and WTCR.

Vijay Rajput, Senior Vice President – Affiliate Sales and Product Distribution, Asia – India Sales & Distribution at Discovery Inc. and Head of Eurosport India said, “Indians have been consuming motorsports like never before. It is undoubtedly a growing market and we are delighted to expand our rich library of varied sports content by acquiring the rights of the 2021 FIA F2 Championship. We have been constantly expanding our offerings to suit the wide-ranging interests of our users and hope the fans will have a thrilling time enjoying the sport first-hand.”

The Schedule is as follows:

Action from FIA Formula 2 – Monte Carlo, Monaco – Sprint Race 1 will be live on EUROSPORT and EUROSPORT HD from 03:15 pm IST) onwards on Friday, 21st May 2021. You can also watch the FIA Formula 2 Championship by streaming Eurosport channel feed on the discovery+ app.