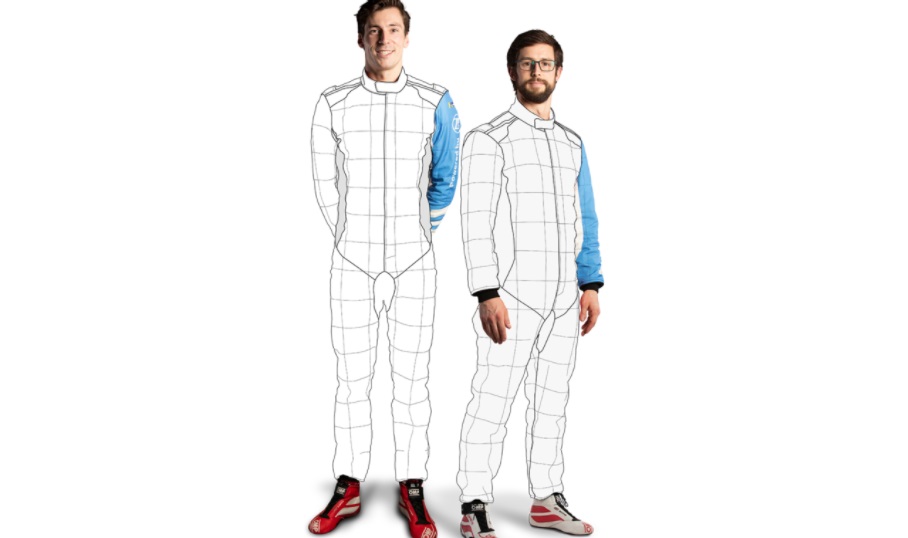 Mahindra Racing provides its fans with a unique opportunity to design the race suits of its drivers Alexander Sims and Alex Lynn for the London E-Prix, who’ve both achieved podiums this season. The London E-Prix, which commenced in 2015, is a race of single-seater, electronically powered Formula E championship.

For its upcoming 2021 contest, the fans have been given an opportunity to bring out their creative sides by designing the race suits for its drivers to wear in the July race. Fans can submit their entries via www.mahindraracing.com/dbd where they’re provided with access to the competition brief alongside several colour and design templates. The contest closes on 23:59 BST on 6th June 2021 (04:29 IST on 7th June).

The designs will be personally selected by each respective driver to be worn for their home E-prix. This exciting opportunity brings out the passion of fans because it adds an element of personal touch to contribute to the home race in July. Fans will be able to see their work in action during the race. Winners of this competition will also get a signed replica of the race suits worn by the drivers over the weekend on 24-25th July 2021.

Sharpen the pencils, unpack the easel, open that creative app and get #DrivenByDesign.