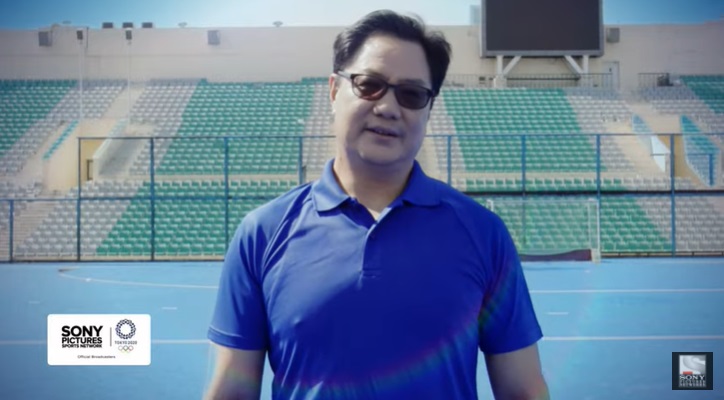 Viewers will see the celebrities in the short promo spots across the Sony network channels (Sony Six, Sony Ten 1, Sony Ten 2 and Sony Ten 3), which aims to familiarize the nation about its athletes who are travelling to Tokyo and wishing them success and best of luck.

The #HumHongeKamyab campaign aims to give rise to a sense of national pride and unify the country and inspire both viewers and athletes who are training hard and preparing themselves to make their mark on Tokyo Olympics 2020. The campaigns and initiatives for Tokyo Olympics 2020 were developed in-house by the SPSN team.

Shri Kiren Rijiju took to twitter and said, “I invite every Indian to cheer for our athletes as they train to win laurels for India despite difficult times. Yes, India is ready to go and shine at the #Tokyo2020 Olympics!”You can watch the video –