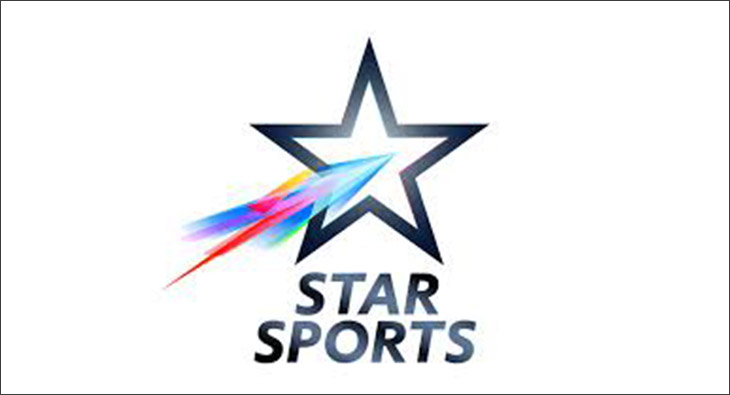 Star Sports, the official broadcaster of the ICC World Test Championship Final which is scheduled to be played from June 18 to June 22, 2021, has roped in 12 sponsors for the test series.

Sanjog Gupta, Head – Sports, Star & Disney India said, “The World Test Championship will be a defining moment in Cricket, similar to the 1st ODI World cup in 1975 and the first T20 World Cup in 2007. Over the last 8 years, Star India has invested significant resources and effort to boost interest in Test Cricket. We saw the India v England series earlier this year register record viewership, which strengthened our belief in the appeal amongst core fans for the oldest format of the game. So, it is appropriate that the first-ever ‘World Champion’ in Test Cricket will also be crowned on the network.  The promotional film for the WTC Final or “The Ultimate Test” captures the essence of Team India’s journey to the finale and the excitement around this momentous Test match amongst fans of the Indian team.”

The key rivalries within the match, bringing some of the biggest names in World Cricket up against each other, could decide the destiny of the game and hence, a place in the record books. It will be an Ultimate Test of contrasting leadership styles between the ever-passionate Virat Kohli and the calmness personified Kane Williamson. In the bowling department, bragging rights will be up for grabs as Trent Boult and Jasprit Bumrah lead their respective bowling attacks. The fight between the spin and guile of Ravichandran Ashwin and the tenacious experience of Ross Taylor will be an ultimate battle of tactics. Pujara vs Jamieson; Pant vs Watling; Rohit vs Wagner – the list is long and intriguing; and the ultimate Test winner will be decided by these captivating battles within the match.

ICC, in an official release, stated that the playing conditions confirm that a draw or a tie will see both teams crowned as joint winners as well as the allocation of a Reserve Day as 23rd June, to make up for any lost time during the regular days of the Final. Both of these decisions were made in June 2018, prior to the commencement of the ICC World Test Championship.

The Reserve Day has been scheduled to ensure five full days of play, and it will only be used if lost playing time cannot be recovered through the normal provisions of making up lost time each day. There will be no additional day’s play if a positive result is not achieved after five full days of play and the match will be declared a draw in such a scenario, read the press note.

In the event of time being lost during the match, the ICC Match Referee will regularly update the teams and media about the way in which the Reserve Day may be used. The final decision on whether the Reserve Day needs to be used will be announced at the scheduled start of the last hour on the fifth day.