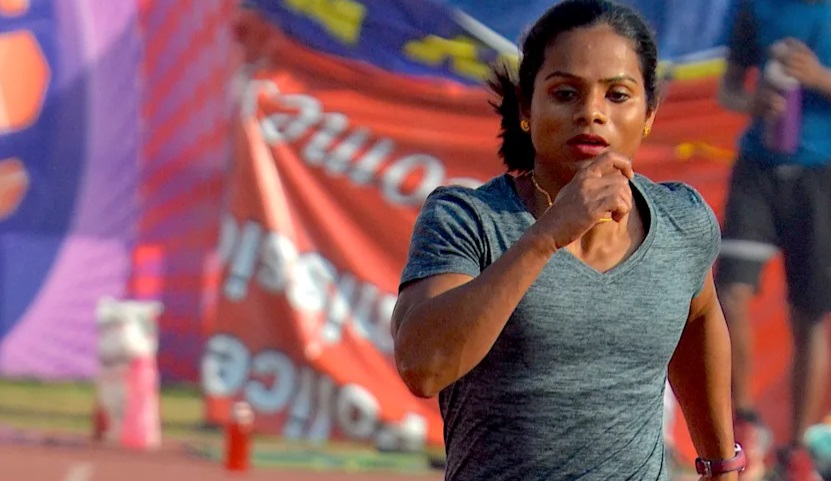 The Athletics Federation of India (AFI), announced that the Indian Grand Prix IV will be held on June 21 at the National Institute of Sports (NIS) in Patiala.

The National Inter-State Athletics Championships will be held at the same venue from June 25.

The federation was initially planning to utilise the window by sending a 40-member national team abroad ahead of the Tokyo Olympics in July.

Participation at the T. Kolpakova international competition in Bishkek, Kyrgyzstan, and Qosanov Memorial in Almaty, Kazakhstan later this month were also scrapped due to travel and quarantine complexities due to COVID-19.

The decision to host the domestic events was made to give Indian athletes the maximum chance to qualify for Tokyo.

“We do not want to impact the training schedule of our athletes by making them go through a long quarantine process with six weeks left for the Olympic Games,” AFI president Adille Sumariwalla said. “We will focus on providing them with good competition in India.”

At the Federation Cup in March, the last domestic meet, long jumper Murali Sreeshankar and discus thrower Kamalpreet Kaur qualified for the Olympics.

India’s star sprinters Dutee Chand and Hima Das are expected to participate in the fourth Indian GP series of 2021 in a bid to achieve the Olympics entry standard time and directly confirm Tokyo qualification.

Even if she fails to breach the entry standard mark, Dutee Chand still has a good chance of making the cut for Tokyo’s individual 100m and 200m events courtesy of her world ranking.

For Hima Das, however, beating the Olympic entry standard time seems to be the only possible route to claim a Tokyo ticket in any individual category.

With the women’s 4x100m relay race in the Indian GP 4 itinerary, a Hima Das-Dutee Chand team-up is also on the cards.