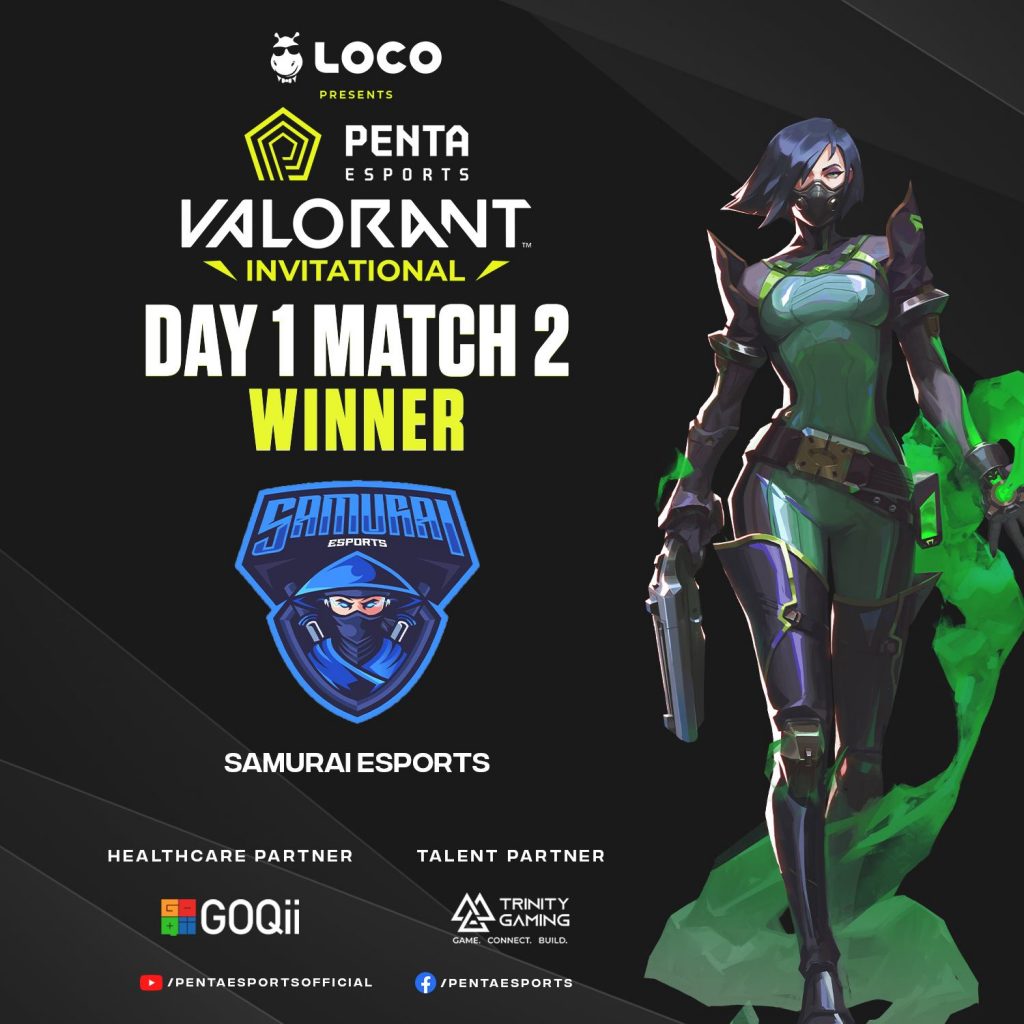 Penta Esports, an esports company with a 360-degree approach towards the esports ecosystem of India, has announced the very first tournament under its ambit with game streaming and esports platform – Loco. Titled “Penta Esports Valorant Invitational”, the tournament brings together 8 best performing teams, competing in Valorant for a prize pool of ₹ 3,00,000. The matches will be played between 11 to 13 June, 2021 and will be live streamed on Loco and Penta Esports’ official Facebook and YouTube channels.

On choosing Valorant as the first title of the brand, Newgen Gaming (Of which Penta Esports is a part) co-founder and head of esports Kiran Noojibail says, “We’re excited to launch Penta Esports. While we have a lot planned for the near future, which I can’t wait to share, we look forward to an amazing show with our Valorant Invitational. With some of the top teams from India competing on the same stage, it’ll surely be an amazing watch!”

Speaking about the partnership, Firasat Durrani, VP, Operations, Loco – Pocket Aces, said “Loco has always been at the forefront in supporting Tournament organizers both within the country as well as outside of it and is pleased to collaborate with Newgen gaming through the recently launched Penta Esports. We share a common vision of bringing the best of esports entertainment to our players and viewers, and are happy to establish this association that works towards creating a gaming nation. Valorant has a huge fan following, and we are confident that this tournament will garner steam among gamers.”

Penta Esports is the esports arm of Newgen Gaming. Founded by industry veterans Anurag Khurana and Kiran Noojibail, the company aims to disrupt the ecosystem in India with a holistic approach towards the sector, including leagues, tournaments, content and much more.
Preluding the finals will be a music event by indie artist, Gamini.

Presented by Loco, the event is supported by GOQii as Healthcare Partner and Trinity Gaming as Talent Partner.
The live streams of the matches will be available on Loco and Penta Esports YouTube and Facebook pages, 4 PM onwards. The finals for the same will be hosted on Sunday, 13 June.