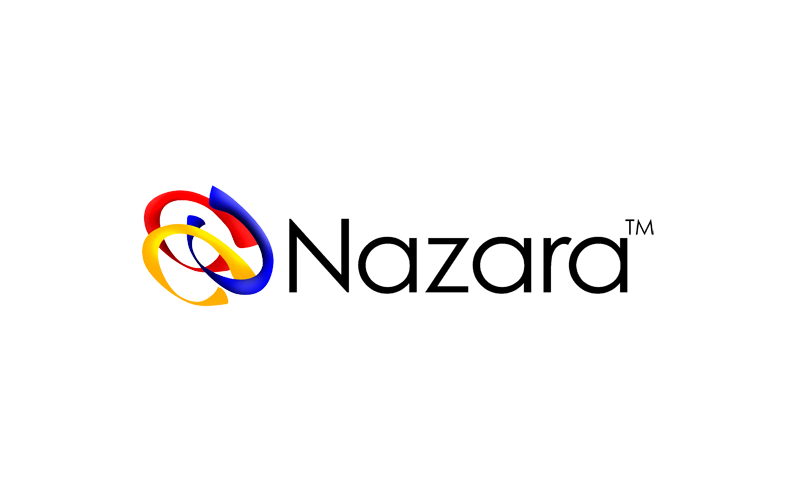 Nazara Technologies on Thursday said it will acquire 69.82 per cent stake in Publishme, the largest mobile game publishing agency in the Middle East and Turkey, for about Rs 20 crore – a move that will help the Indian gaming major strengthen its presence in the region.

Nazara has signed a binding term sheet to acquire the majority stake in Arrakis Tanitim Organizasyon Pazarlama San Tic Ltd Sti (Publishme) by way of primary and secondary transaction through its subsidiary.

Nazara’s offerings are already present in India and across emerging and developed global markets such as Africa and North America.

He added that the acquisition will help the company in establishing itself as a key player in the region.

Agarwal said the move will also help in taking investee companies of Nazara – The ‘Friends of Nazara’ network – to the MENA region.

The ‘Friends of Nazara’ network comprises of established gaming companies in which Nazara holds majority stakes and works actively with existing founders and management teams to rapidly achieve scale.

Nazara will focus on markets like Saudi Arabia, Turkey and the UAE in the region.

Publishme, led by zgr zalp – the former publishing head for emerging markets with EPIC Games – has a strong clientele including Garena, My.Games and Lokum Games. It also works with several brands in Turkey and MENA region including Turkcell, RedBull, Hepsiburada.com, KFC, Asus and Yemeksepeti.

“MENA is one of the fastest growing gaming markets, with an estimated market size of USD 4.8 billion and has over 160 million gamers in the region (of which 100 million are mobile gamers). Our alliance with Nazara offers a unique blend of network, global reach and local capabilities to further the growth of the gaming industry in the region,” Publishme CEO zgr zalp said.

He added that with this deal, Publishme will become a full-fledged publisher in the MENA region, he added.