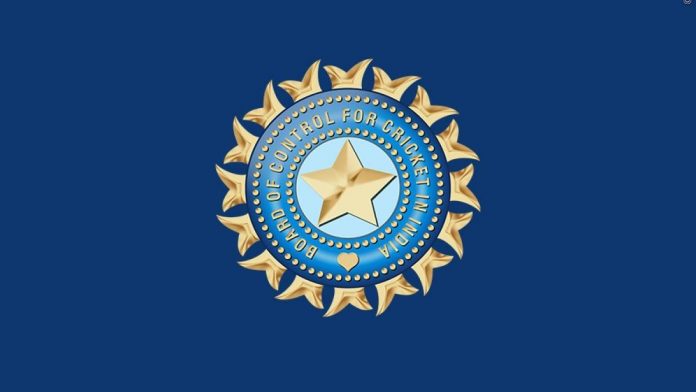 The apex council has decided to release Rs. 2.5 crore liquid funds and a maximum of Rs. 7.5 crore for running a promotional campaign in the lead-up to the Olympics, which starts from July 23.

“The BCCI has always been supportive of India’s sporting movement. We are happy to help the national sports fraternity,” an apex council member told Sportstar. “The liquid component will be utilised for logistical requirements of the contingent whereas the remaining funds will be used to create a buzz for the Olympic campaign.”

Earlier on Sunday, the BCCI office-bearers briefed select state associations about supporting the Olympic contingent. “We were told to sportstar that since the BCCI constitution doesn’t allow more than Rs. 2.5 crore to be released as liquid cash for such a cause, the remaining amount will be directed towards the agencies that will run the marketing campaign.”

The Mission Olympic Cell (MOC) on Friday sanctioned javelin thrower Neeraj Chopra and wrestler Vinesh Phogat’s proposal to train in their respective locations in Europe till July 25, before they leave for Tokyo to compete in the Olympic Games. Neeraj’s proposal to begin training in Uppsala, Sweden, from June 21 in continuation of his stay along with his coach Klaus Bartonietz and physiotherapist in Portugal since June 6 has been sanctioned at a cost of Rs 34.87 lakh.
The MOC also sanctioned the men’s 65kg freestyle wrestler Bajrang Punia’s proposal to engage men’s U-23 World Champion Mirza Skhulukhia in the 70 kg class as an additional sparring partner in Vladikavkaz, Russia. He is already sparring with 2019 70kg world champion David Baev. The proposal has been sanctioned at a cost of Rs 2.53 lakh. The government has so far spent Rs 2.06 crore on Bajrang in this Olympic cycle.