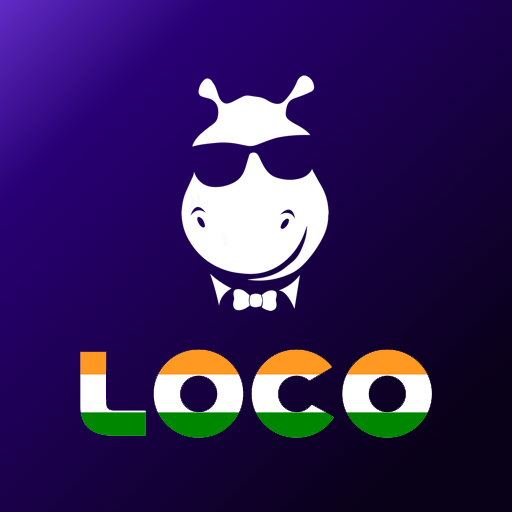 Commenting on the investment, Sean Hyunil Sohn, Head of Corporate Development at Krafton, said, “At Krafton, we believe gamers appetite is only increasing in consuming live video game content, and Loco is best placed in India to provide a world-class game streaming platform and it has built a passionate community around itself.”

He added, “Krafton plans to keep investing heavily not just in gaming but also tech, media, and other related areas to support and participate in the growth of these sectors in India.”

With this raise, Loco will be spun off into an independent entity from its parent, Pocket Aces, India’s largest digital entertainment company. Pocket Aces founders Anirudh Pandita and Ashwin Suresh will lead Loco going forward, while cofounder Aditi Shrivastava will continue to lead Pocket Aces.

“This is the second venture I am embarking upon after Pocket Aces, which is India’s largest digital entertainment startup,” said Pandita in an email to GamesBeat. “As part of the Pocket Aces journey, in 2017, we had an insight that two large inflection points were emerging in the entertainment journey of consumers — short video and interactive entertainment. We already run the largest socially distributed short video network in the country via Pocket Aces brands like FilterCopy and Dice Media, where we reach 50 million Indians weekly. On the other hand, interactive entertainment, we felt, was a complete white space in India.”