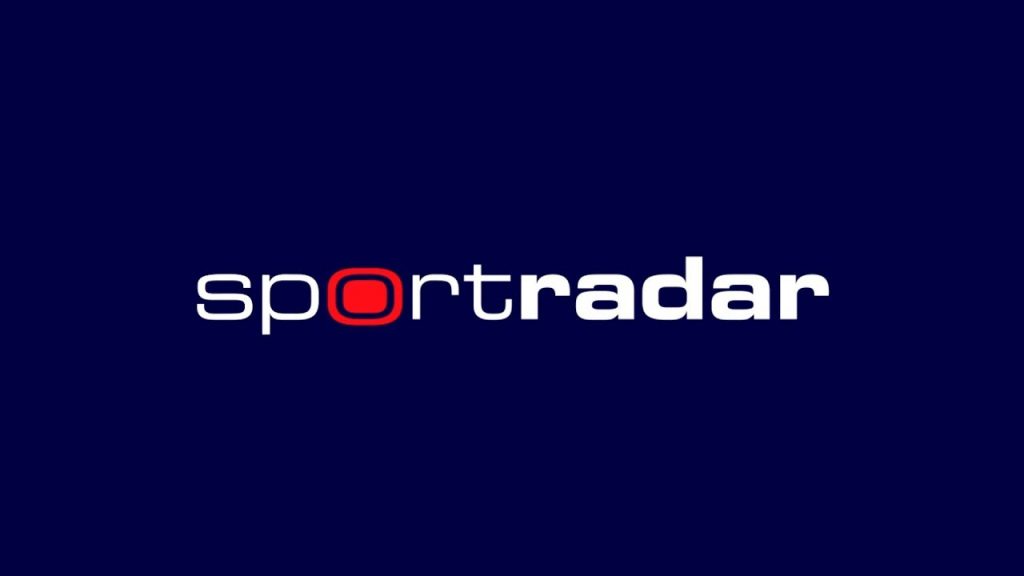 Sportradar will monitor the next three season of Tamil Nadu Premier League (TNPL) . Sportradar is the world’s leading supplier of sports integrity solutions and has been hired to monitor and detect any fraudulent activities in the upcoming season of Tamil Nadu Premier League. Sportradar has provided integrity services to BCCI for IPL as well. As a part of the agreement all the matches will be monitored by sportradar’s Integrity Services Fraud Detection System,providing support to safeguard and secure the league.

So what is FDS ? FDS- Fraud Detection System tracks betting data via online channels in real time and its analyst will review each game that will be played during TNPL with latest technology and sports data so that the games are played with total integrity and fairness.

Sportsradar also became the official data distribution partner of the league for the next three seasons for the collection and distribution of TNPL match related data internationally.

TNCA secretary R S Ramasaamy said that , “this was the need of the hour”.The partnership with sportradar is an extension of our intent to make TNPL a secure and world class product.”

Mona Matwani of the sportradar added.”The TNPL partnership comes two months after Sportradar acquired InteractSport, a sports data and technology company with partnerships across a range of leading sporting organisations with expertise in cricket”.

These domestic leagues has been often under the radar of fraudulent activities and sports betters can easily run their game outside with not so much monitoring uptill now but with a leading company like Sportradar coming in action will help the league to run smoothly with utmost integrity and fairness.

PrevPreviousIndia to host the badminton world championship in 2026
NextHDOR, a testimonial to Phygital the new normal in the fitness ecosystemNext