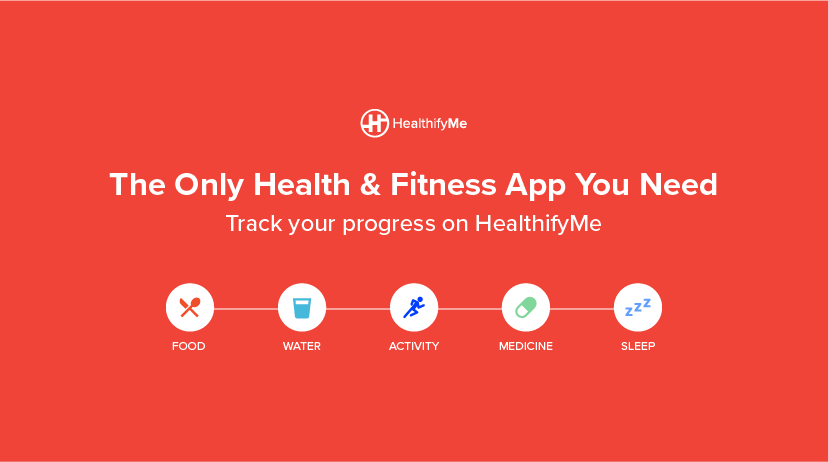 HealthifyMe fitness app startup, has raised $75 million in a Series C round led by LeapFrog and Khosla Ventures.

HealthQuad, Unilever Ventures, and Elm (Saudi Arabia PIF entity) also participated in the round, along with existing investors Chiratae Ventures, Inventus Capital and Sistema Asia Capital. It had raised $18 million in Series B round in 2018.

HealthifyMe plans to use the funds to further expand into India and South East Asia markets besides making inroads into North America. Currently, it generates around 25 percent of its revenues from overseas market

In January 2020, the company partnered with Swiggy enabling users to order healthy foods from nearby restaurants picked by its nutritionists. In February 2020, the company reported that its revenue had reached ₹100 crore and active user base doubled to 16 million in a year. The company announced its entry into mental wellness segment, with the introduction of “HealthifySense”, allowing users the access to counselling. It also announced a pilot with Fitternity to provide access to gyms and fitness studios as well a grocery ordering feature in partnership with Milkbasket in select locations.

Tushar Vashisht, Co-founder and CEO, HealthifyMe said, “With our Series C, we are excited to take our offerings global – North America being a key part of the plan – and we are looking forward to hiring and partnering with people around the world who are passionate about using technology to drive positive behaviour change.”