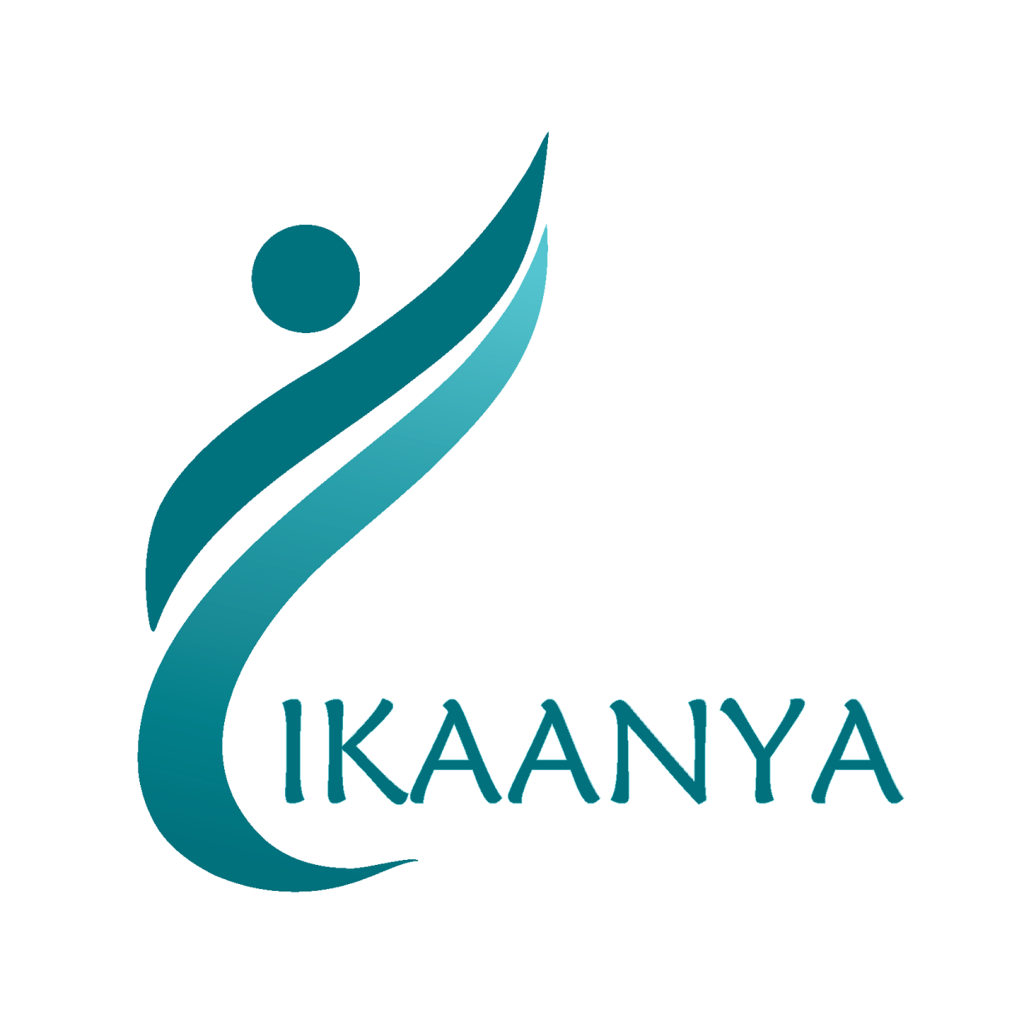 Years ago, people looked forward to relatives or friends returning from abroad, to bring them stuff they couldn’t find locally. That’s not true anymore for the most part, as most things are widely available, but it remained true for niche items like gymnastics leotards. That spurred Kanika Jain to create IKAANYA, which in a few years has become a leading supplier of gymnastics, dance, and specialized fitness wear India. And for a start-up, she’s reached the pinnacle – her leotards are being worn by Pranati Nayak, India’s Olympics Gymnast in Tokyo

While this story sounds like the ultimate success, it’s been a long journey with lots of lessons learned.  Kanika had a successful corporate career, but as the mother of twin gymnasts, she felt a gap in options for global quality leotards and dresses for gymnastics and other activities. She took the plunge to set up IKAANYA (which means “the graceful one”).

As a start-up, bootstrapped by family (her kids are thrilled to showcase their poses on her website), there was a lot of work not just with the nitty-gritty of creating a enterprise, but figuring out how to get people to understand what gymnastics and dance outfits are all about, such as for ballet.  Indians are famous for being frugal, but she wanted to bring in global quality at a value price. Her relentless focus on quality was one reason the Indian Olympics fraternity allowed IKAANYA to provide leotards.

When she started, with just a dream, the first problem was finding suppliers – this meant going global for some products, while some were available in India.  A bigger challenge, and much of what she did for the first year, was just meet people, to understand their needs, and also raise awareness of what possibilities there were for apparel, and that the state of the art is affordable.

There was also lots of travel to events across the country, but that also helped her make contacts across India.  As soon as she heard about Pranati’s selection in the Olympics, she contacted her offering to help with customized leotards.  That’s when she also learned of rules, regulations, and official sponsorship – the latter coming at a hefty cost she couldn’t afford.  So she said I’ll still make the leotards, even if the final leotards worn won’t have my logo visible. The only focus was creating beautiful and bespoke outfits.

“To shine in your performance, you have to shine inside”.  And looking good makes you feel good, and that’s what the Olympics outfits are all about.  You wouldn’t think athletes can wear jewelry while competing at the Olympics. But elite gymnastics costumes have many embellishments.  One of IKAANYA’s leotards for Pranati Nayak has about a thousand Swarovski stones

This milestone vindicates her efforts, and reflects a reality that fitness, dance, and even gymnastics are now mainstream in India.  Dipa Karmakar captivated the nation in the last olympics. Pranai Nayak carried the torch forward, during tough covid times.  Kanika’s focus beyond the Olympics is to expand operations, and ensure gymnastics and dance aren’t just for Tier I and Tier II cities.

India still has a long way to go in terms of demand for such products, but considering its population, youth, and aspirations, lots of young girls may be dreaming of gold, or simply shining in their own way as part of fitness, expression, and fun.  Kanika wants to partner with them in their journey.