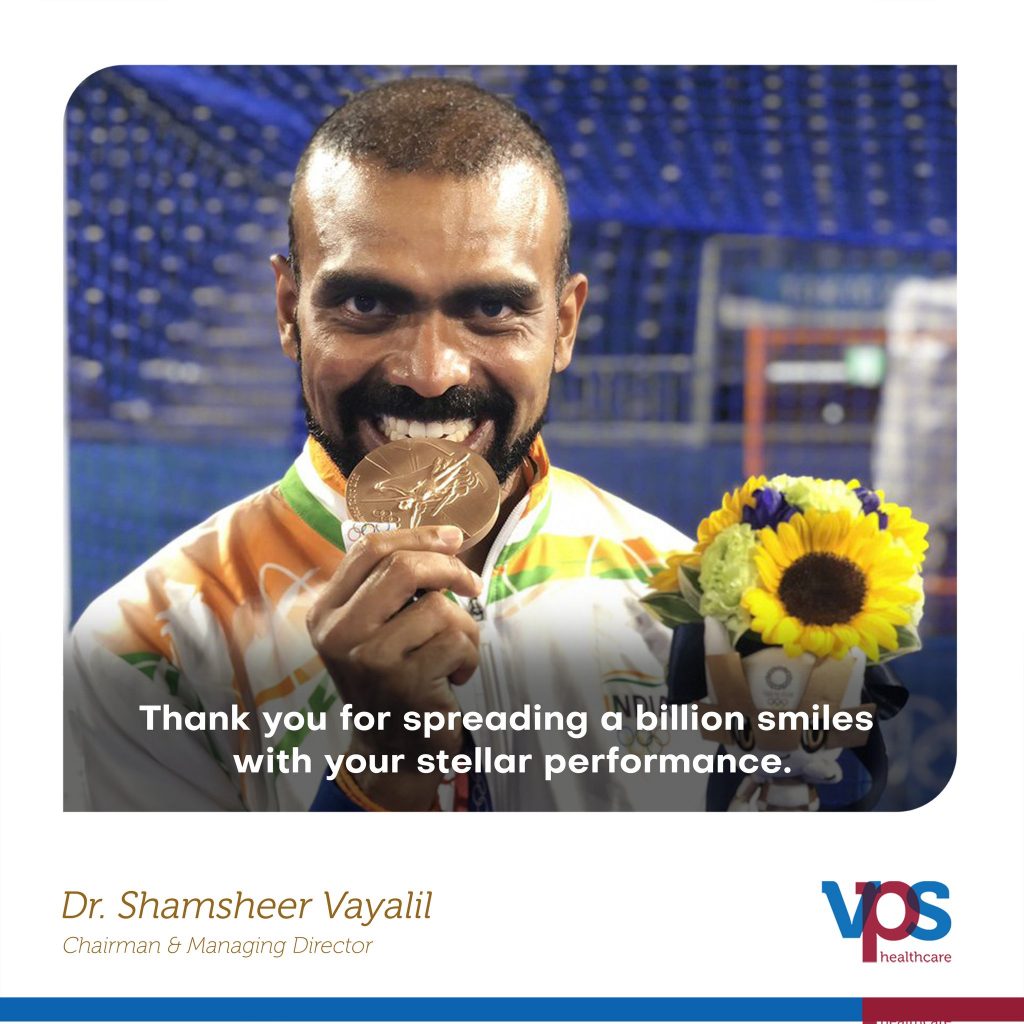 Kerala Government has announced a cash award of Rs, 2 crore to Indian hockey goalkeeper P.R.Sreejesh who was part of the bronze medal winning team in the 2020 Tokyo Olympics.

Kerala Sports Minister V. Abdurahiman announced this at a press conference in Thiruvananthapuram on Wednesday. The minister also said that Sreejesh, who works as a deputy director (sports) in the General Education Department, will be promoted as joint-director. The decision was made at the weekly meeting of the State Cabinet which met here this evening.

The minister said that cash awards were given to other Olympians as an encouragement and to keep them motivated to earn laurels for the country in the future international meets. Reacting to criticism against the State government from certain quarters about the delay in announcing the reward to Sreejesh, the minister said that powers to announce such decisions was bestowed only with the cabinet.