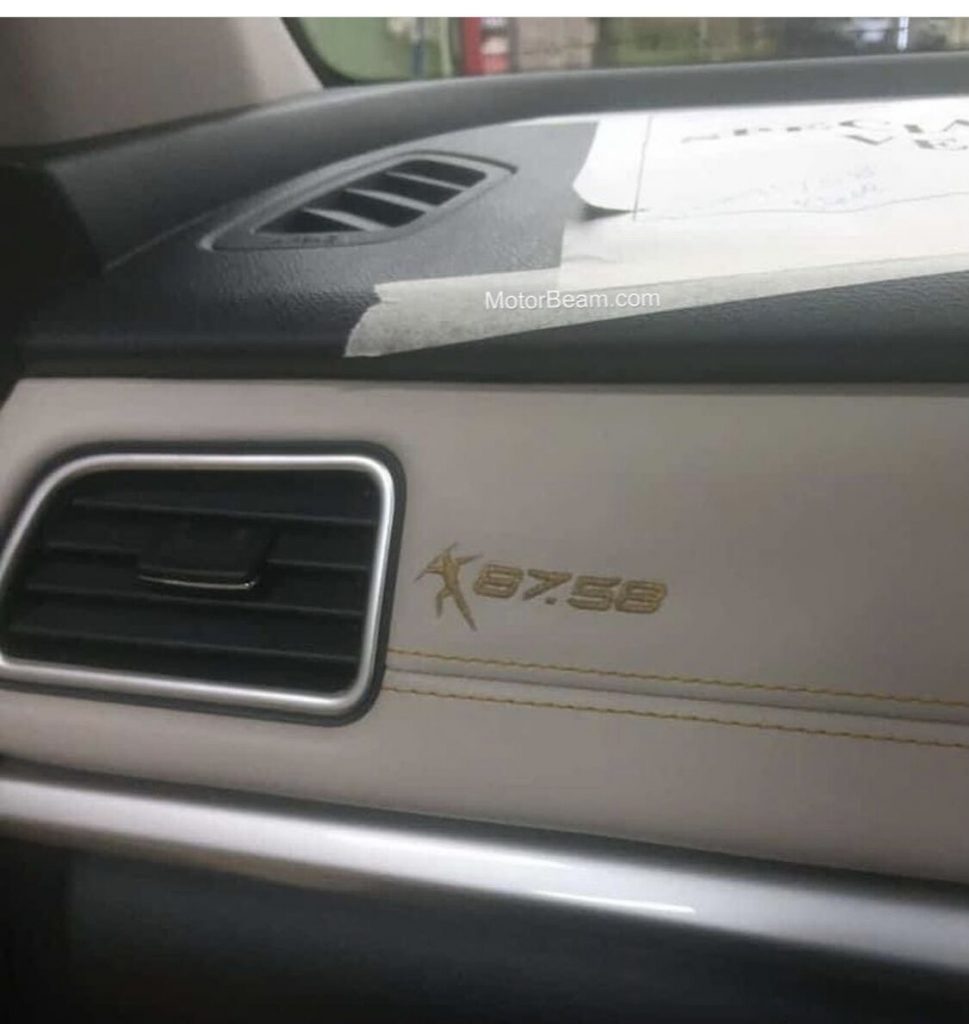 One Gold Medal has changed the equation for sport sponsorships and associations. Mahindra XUV700 Special Edition tribute to the Golden Boy Neeraj Chopra is a bold move by Mahindra that will set new benchmark for brands and their association with sports.

However, here it is significant because the psyche has transcended cricket. A tested cliched approach – that brands and marketers chased to leverage the popularity of cricket and cricketers.

Tokyo Olympics delivered immense opportunities for Indian sports other than just cricket. The surge in the viewership of Olympics telecast is a testimony towards breaking taboos and our conventional mindsets. Although viewership had a certain bent towards Team India’s performances, there were equal ratings on days we didn’t win a medal .

Javelin Gold day and Sindhu’s badminton matches had the maximum viewership, however the overall telecast was well watched across demographics. People even switched off from the test match played between India- England and watched Olympics. All these factors clearly point to a shift in the sport consumption patterns. The shift towards an all-sports approach than a singular focus towards cricket; not just by the spectators but by the brands too.

Earlier Pro Kabaddi and Pro Volleyball Leagues have attracted remarkable funding from brands and corporates. The leagues garnered audience for Live TV and fan flow into the stadium as well. This had somehow ignited the focus towards non-cricketing sports. What we were really lacking was a boost in the athletics field. The much awaited Gold Medal in a track and field event at Olympics has made that clarion call.

Significant roles played by various corporates like JSW, IndusInd Bank, Edelweiss, Infosys among others have laid the foundation for this mindset shift. It is pertinent for the private sector to play a crucial role along with the Government to build a robust sports ecosystem in the country. It would benefit all the stakeholders right from deserving athletes to Government to entire the industry around sports, brands to leverage the success factor and so on. If economies of scale are moving towards a non-cricket approach, we will soon become a sports playing country from a sports loving country.