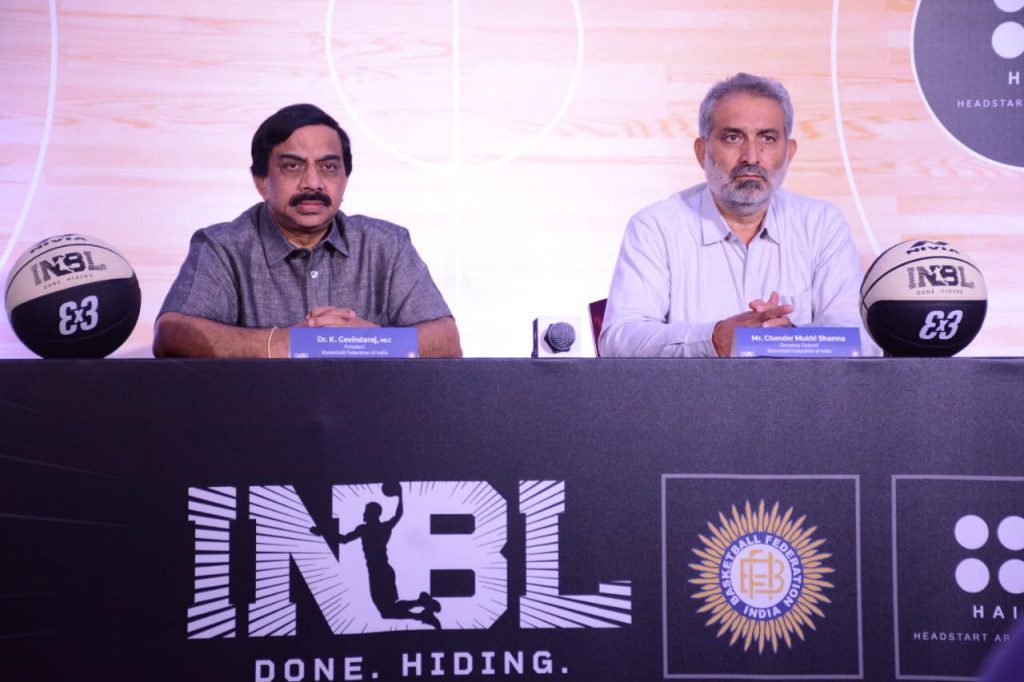 The Basketball Federation of India announced the launch of the Indian National Basketball League (INBL) with the goal of making the sport grow in the country. There has been a growing demand for a league in the last couple of years, but amidst challenges, including the Covid-19, the federation finally laid out their plans on Thursday.

The Basketball Federation of India (BFI) announced the launch of the Indian National Basketball (INBL) league. The aim of this league is to take the game of basketball to a higher level.

BFI President Dr K Govindraj said in a statement, “INBL is not just a league of sports. It is true that millions of basketball fans have long dreamed of a National League in India and we are ensuring it for both men and women.” “We aim to not only have a high quality basketball league but also to focus on every other aspect of the game including bringing in a robust and sustainable process for development at the grassroots level,” he added.

Govindraj also said that Headstart Arena India has been appointed to implement the scheme as per the vision of BFI.

“The team implementing this plan consists of committed professionals with very long and rich international experience in organizations such as the NBL and FIBA ​​in Australia,” he added.