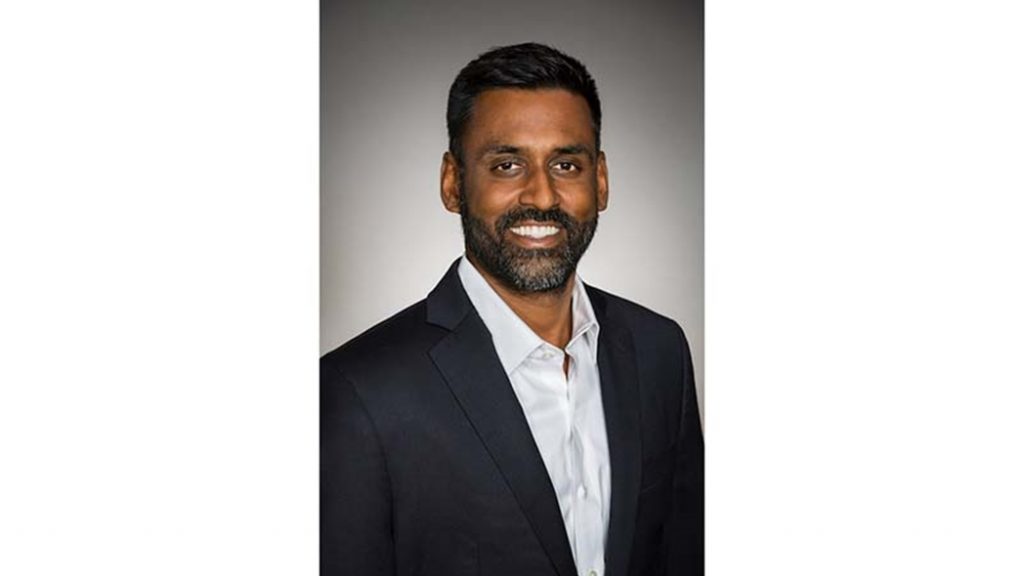 He was also responsible for securing worldwide broadcast and digital media rights packages across 190 countries, content production, OTT and mobile product launches, an extensive corporate partner programme and all aspects of fan engagement across ticketing, corporate hospitality, merchandise and licensing.

These responsibilities will all form part of his new role where, reporting into CEO Mark Bullingham, he will lead on all aspects of our commercial strategy and play a key role in the organisation’s ongoing digital transformation. He will oversee a wide-ranging portfolio that includes all England teams, Wembley Stadium connected by EE, the Emirates FA Cup, the Barclays FA Women’s Super League and the Vitality Women’s FA Cup.

“It’s a huge honour to be joining the Football Association,” said Singh.

“It’s a world-class organisation that has a vital not-for-profit role in supporting the running of the game in England but also means so much to so many fans here and abroad through its historic teams, venues and competitions

“I’m excited to work with my new colleagues and our important commercial partners in supporting the FA’s ambitious new strategic vision – from helping our teams to be successful in major tournaments to building on our direct relationships with fans. I’m also particularly excited by the commitment to women’s football and want to add to the considerable work being done to take it to the next level.”

Singh, who has volunteered as a youth football coach in his spare time, previously worked as vice-president of international content strategy for Scripps Networks Interactive, which saw his remit include global lifestyle media brands Travel Channel and Food Network among others. Before that, he attained significant commercial and brand experience in senior roles across organisations including WWE, Wasserman Media Group and the Golf Channel.

“I’m delighted to welcome Navin to our senior leadership team. He has superb credentials and a depth of knowledge in this digital age that will enable our commercial team to continue to thrive in a hugely competitive and fast-moving world. Crucially, Navin understands the role we have in protecting and promoting our sporting traditions while at the same time maximising commercial, broadcast and digital reach to support the important work we do across grassroots and elite football.

“He joins us at a very exciting time for English football, with next year marking 150 years since the first-ever England game and our senior sides involved in two major tournaments in the UEFA Women’s Euro 2022 on home soil and the men’s 2022 FIFA World Cup, as well as landmark FA Cup campaigns and our national football centre St. George’s Park celebrating its tenth anniversary.”