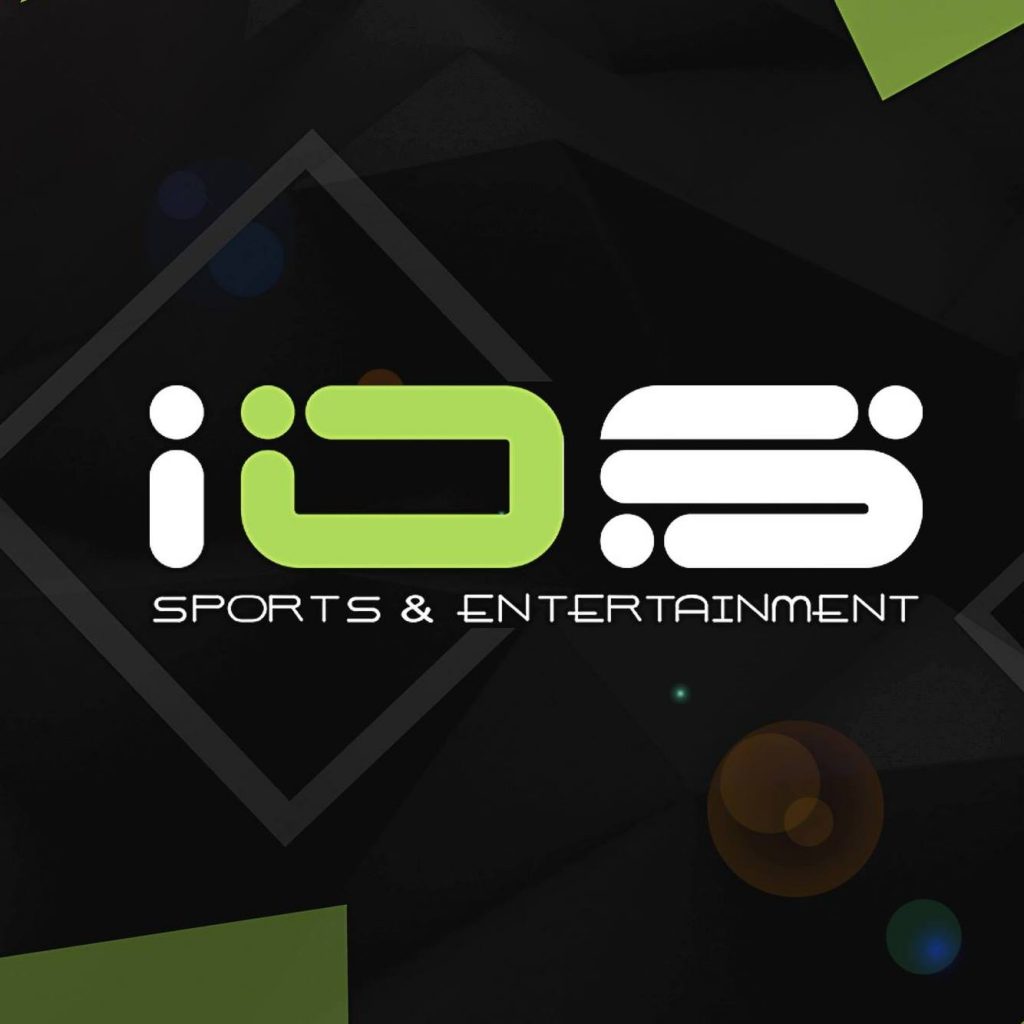 19-year-old Sonam hailing from Sonipat, hogged the limelight after defeating 2016 Rio Olympic Medalist Sakshi Malik twice in 2020. Sonam made her debut at the Tokyo 2020 Olympics for India. She was excited for her new alliance with IOS and spoke.  “IOS Sports & Entertainment have a wide range of athletes on board with them, amongst which a few of them are top level Olympians and Paralympians. I have seen their work closely and I appreciate the amount of work they put into it. I now look forward to seeing what they have in store for me.”

Anshu Malik, hailing from Jind in Haryana made news by becoming the first Indian wrestler to win a medal at the World Championships earlier this year. Anshu who won the Silver medal in the 57 KG category in the 2021 World Wrestling Championship, Oslo, Norway, expressed joy over her association with IOS Sports & Entertainment and said, “For me as an athlete, my primary focus remains on my training and my game. But it’s also important to have a management team who would look after the required commercial work. And I am glad to have IOS Sports and Entertainment as a part of my team for that.”

IOS sports and entertainment also welcomed the 21-year-old boxer, Akash Kumar who recently won bronze for India in the World championship which was held in Belgrade, Serbia.

The World championship bronze medalist made his way to the semifinals on his first ever championship appearance after winning valiantly against a number of experienced players including the Olympic Silver Medalist, Yoel Finol.

After the recent announcement of partnering with the new trio of young athletes, Mr. Rahul Trehan, COO, IOS Sports and Entertainment Pvt. Ltd said, “It is always a pleasure to see young talents do so well on international stages. With Sonam debuting at Olympics at 19 years of age and Anshu and Akash winning medals at their respective world championships shows how committed our youth is to make India’s level high in every sport. We are here to help them to live up to their commitment by contributing ourselves in the commercial growth and management of these athletes. We look forward to doing our part to help them as they continue to soar in their sport.”