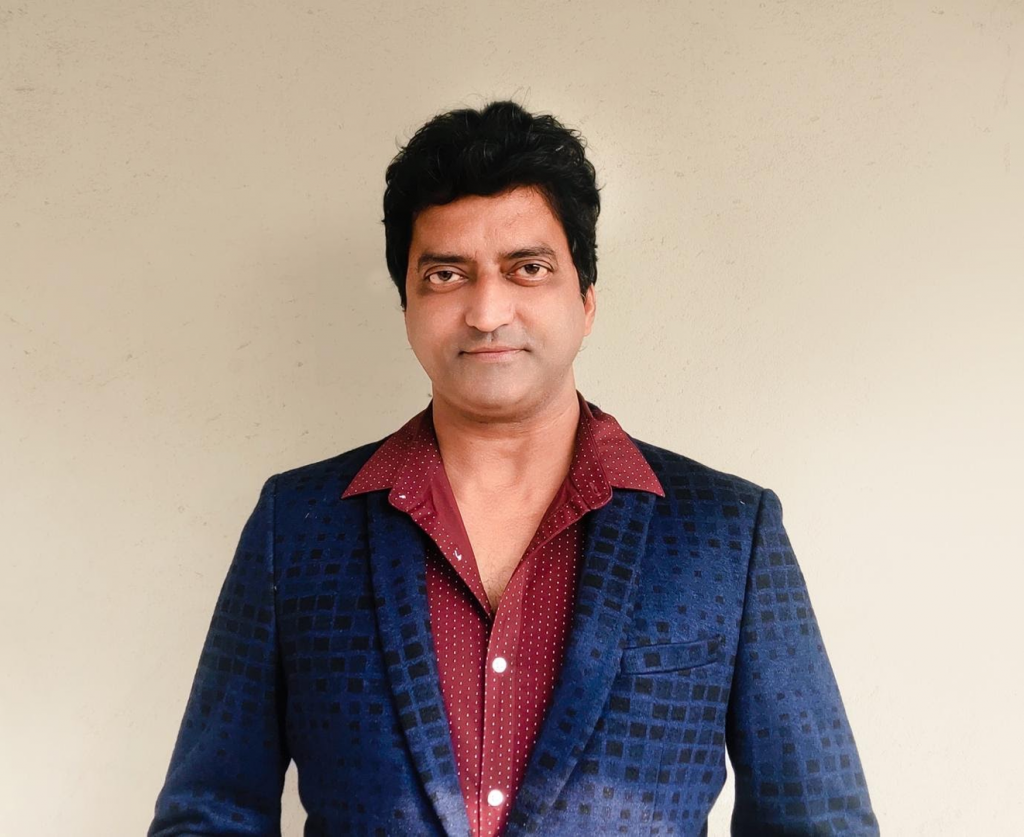 Penta Esports, the esports brand of Newgen Gaming, an India based gaming and esports company, has named Anand Rajwanshi as the Chief Creative Officer. He will be heading the company’s creative initiatives and bringing the brand’s ideas to life.

Prior to joining Penta Esports, Anand Rajwanshi was Chief Operating Officer with Azzura International, and Associate Vice President for Publicis Groupe before that. While his gaming experience spans back to Kreeda, Reliance Games and training faculties at Aptech. With more than two decades in the industry, he is a seasoned professional delivering award winning creative products for brands like, Disney, Tata Motors, Nestle and Airtel among others.

Says Penta Esports Chief Creative Officer Anand Rajwanshi, “I was fortunate to be in the first batch of people who were responsible for starting the gaming industry in India. Having worked in several verticals, I feel gaming is the only domain to challenge every talent present in me. This perhaps is the reason I call it my first love. Getting back into gaming is the full circle that I needed. I look forward to teaming up with movers and shakers of esports in India.”

Anand will be working alongside internal and external teams to lead the creative conception and execution for all of Penta Esports’ initiatives including live broadcast and video IPs.

Says Penta Esports founder and CEO Anurag Khurana, “I’ve worked with Anand in the past and have always admired his creative approach and vision. I believe his addition to the team will be immensely beneficial to the brand as he shapes the creative messaging going forward. I look forward to working with an old friend and colleague. ”

Newgen Gaming operates in esports with its brand, Penta Esports. Founded by industry veterans Anurag Khurana, Kiran Noojibail and Akshay Paul, the company aims to disrupt the ecosystem in India with a holistic approach towards the sector, including leagues, tournaments, content and much more.