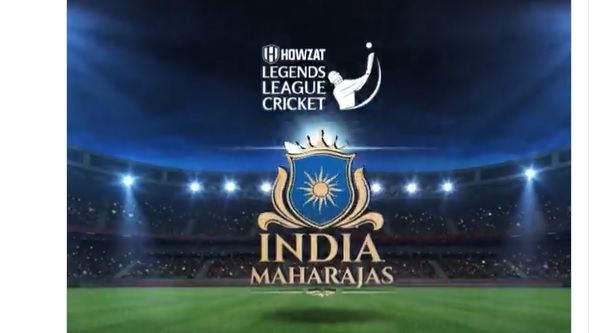 The Legends of Cricket representing India, Asia and the Rest of the World, will show up at the Al Amerat Cricket Stadium in Muscat, Oman to play competitive and exciting cricket, reviving the nostalgia and timeless rivalries between these Legends of the game. The League has a potential reach of over 500 million cricket fanatics across the globe through television broadcast and live streaming of the matches.

“We are extremely happy to announce this partnership with Howzat. A leading Fantasy company from India, they are a young, vibrant and exciting brand to partner with. We wish to walk a long mile with them and ensure fans are treated with an entertaining form of Cricket,” said Raman Raheja, CEO of Howzat Legends League Cricket.

Bharat Bhatia, Vice President Marketing of Junglee Games said, Howzat brand prides itself to be a house of legends where some of marquee Indian cricketing legends like Yuvraj, Irfan & Raina are our brand ambassadors, and our users get an opportunity to make teams against these legends & win prizes. Therefore we could see a perfect alignment between Howzat & Legends League Cricket, both representing legends. It’s a very exciting opportunity. Having these cricketing stalwarts on the ground playing competitive cricket will be a treat for our viewers. We look forward to this partnership.

Recently, Legendary Amitabh Bachchan has joined Howzat Legends League Cricket as its Ambassador and will be promoting the League. The League also has former India Head Coach, Ravi Shastri as its Commissioner looking after the Cricketing aspect. As a host Oman has presented itself a very promising destination for Cricket after successfully hosting the ICC T20 World Cup matches recently.

The first season of Howzat LLC will have former cricketers from India, Pakistan, Sri Lanka, Australia, England, among other cricket nations divided into 3 Teams representing India, Asia and Rest of the World. Cricket fans all across the world will get to see the Legends of Cricket sweat it out at their competitive best.

Recently Howzat Legends League Cricket (LLC) announced its partnership with Sony Pictures Networks India (SPN) to live telecast all the matches of the league to be played in January 2022, on SONY TEN 1 and SONY TEN 3 channels as well as livestream the matches in India on SPN’s premium OTT platform, SonyLIV.