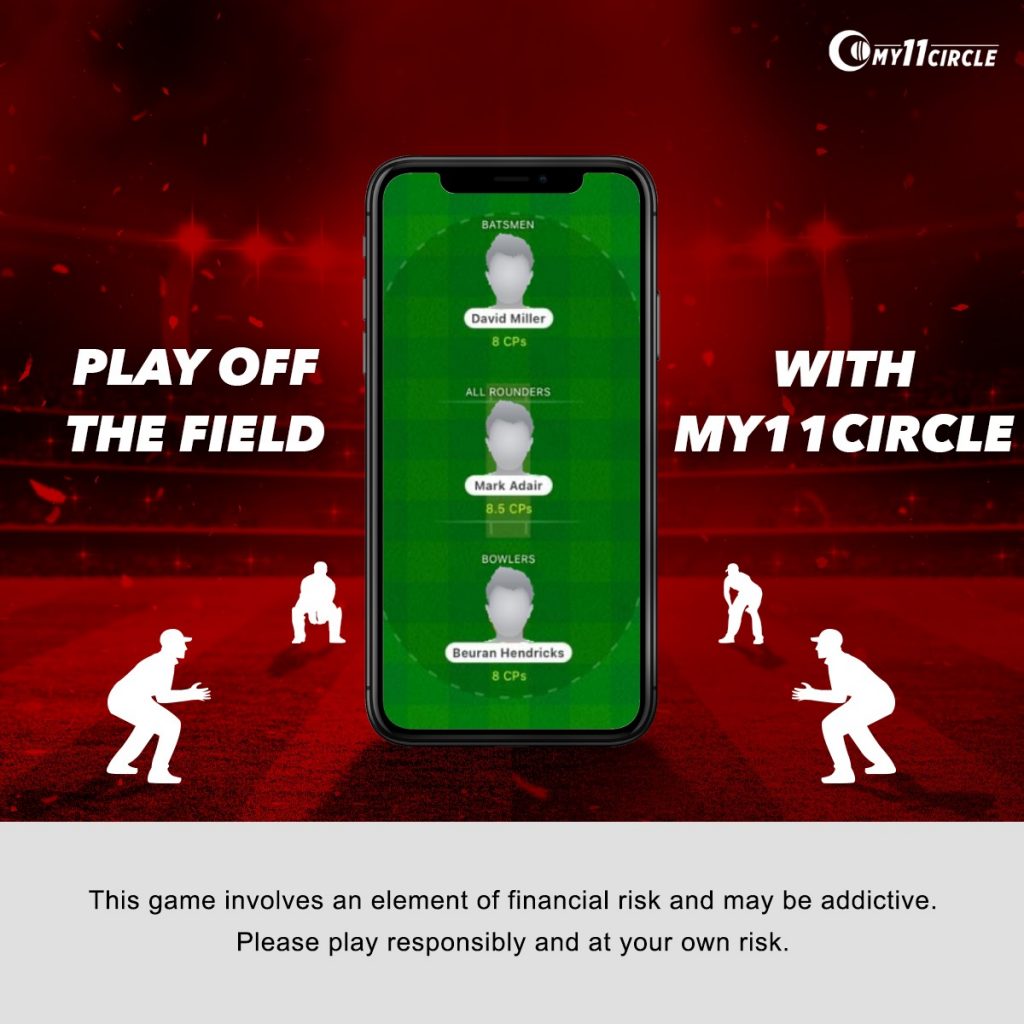 Bhavin Pandya , Co-Founder & Co-CEO, Games24x7 said: “We are excited to announce our first IPL team sponsorship and the Lucknow team is a perfect fit as it represents the heartland of the country where cricket fans have ardently supported the sport and now get an opportunity to support their own team. We launched My11Circle in 2019 and within a short span it has emerged as one of the most popular fantasy sports platform in the country. We witnessed a 100 per cent growth last year. One of the reasons of our popularity has been our ability to connect with the discerning Indian cricket fan, where our campaigns have celebrated and rewarded their fervour and skill. We believe that this partnership will further strengthen our engagement with millions of cricket fans across India.”

Raghu Iyer, CEO, RPSG Sports said: “We are delighted to have My11Circle as our Principal Team Sponsor. We thank them for the faith they have shown in our new franchise and are confident that this will be a winning partnership.”

Known for launching innovative offerings every cricket season in the country, My11Circle redefined fantasy cricket and football for Indians. Players across India can select and field their own teams for their favourite matches. The association will see this Games24x7’s fantasy sports platform creating meaningful engagements with its players.

Games24x7, recently made its first strategic investment in Ahmedabad-based CricHeroes, to reach out to the under-penetrated grassroots cricket in India and create a unique experience for them. Games24x7’s technological expertise augments CricHeroes’ platform to further scale up and reach across the length and breadth of the country.

Lucknow Franchise is one of the new teams apart from Ahmedabad Franchise in the upcoming season of IPL. Currently, the team has roped in former Zimbabwean cricket coach and former cricketer Andy Flower to be their head coach for the season. The team also has appointed former Indian cricketer Gautam Gambhir as the mentor of the Lucknow IPL franchise.