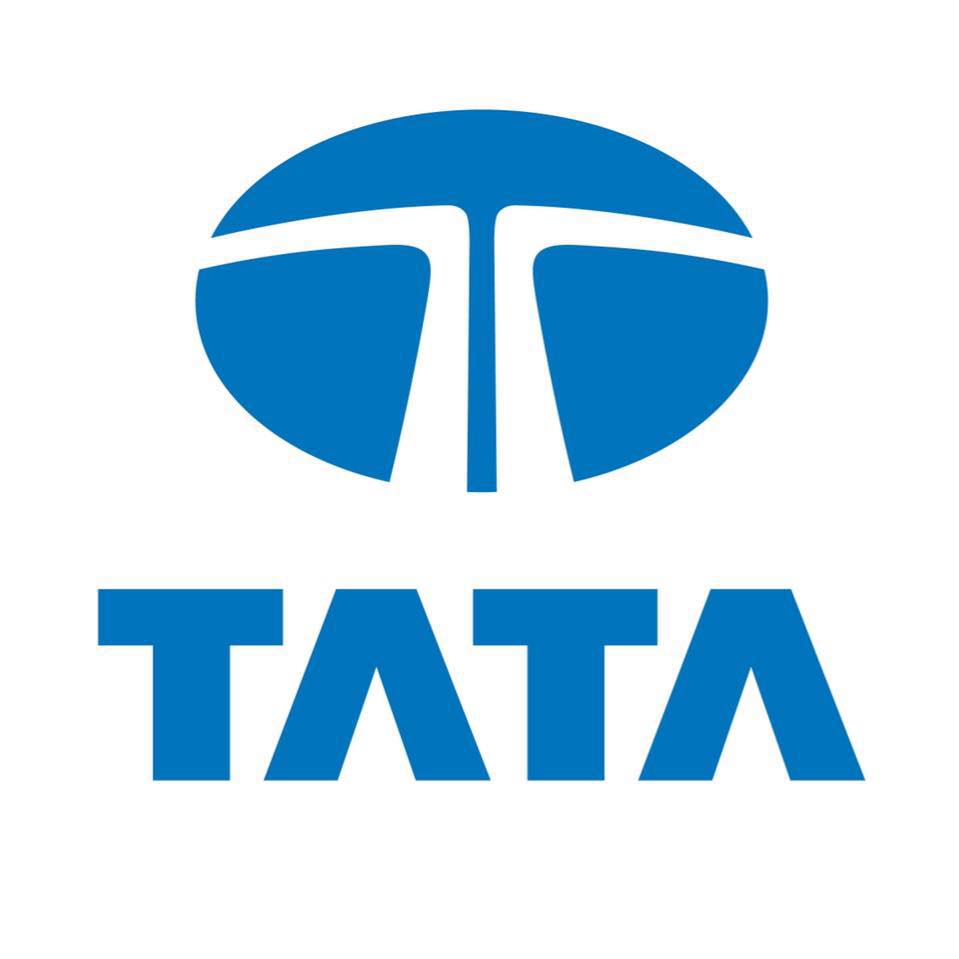 “This is indeed a momentous occasion for the BCCI IPL as the Tata Group is the epitome of global Indian enterprise with a legacy of over 100 year and operations in more than 100 countries across six continents. The BCCI, like the Tata Group, is keen to promote the spirit of cricket across international borders and the growing popularity of the IPL as a global sporting franchise, bears testimony to the BCCI’s efforts. We are truly happy that India’s largest and most trusted business groups has believed in the IPL growth story and together with the Tata Group, we will look to take Indian cricket and the IPL forward to greater heights,” Shah said.