Inspire Institute Of Sport Partners With Wrestling Federation Of India 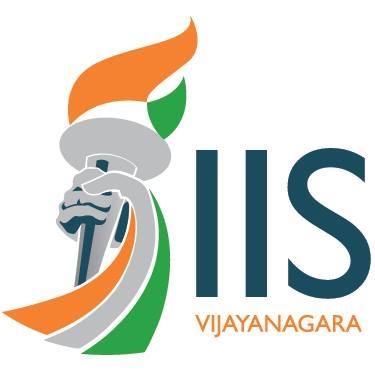 The Inspire Institute of Sport (IIS) and the Wrestling Federation of India (WFI) on Friday announced the signing of an agreement that would see the institute become a High-Performance Partner to the WFI for an initial period of three years.

Under the terms of the agreement, IIS will work together with the national sports federation to provide scholarships to wrestlers across age groups and also support the hosting of regular national wrestling championships for all categories. IIS will also provide access to its state-of-the-art campus in Bellary, Karnataka and sports science expertise to the WFI.

The agreement was formally signed in Ayodhya on Friday in the presence of Parth Jindal, Founder of the Inspire Institute of Sport and Brij Bhushan Sharan Singh, Member of Parliament and President of the Wrestling Federation of India.

Speaking on the occasion, Parth Jindal, Founder of the Inspire Institute of Sport, said, “The sport of wrestling has a long tradition and history in India and we are thrilled to partner with the WFI to help the sport achieve greater heights in the coming years. Having won medals at each edition of the Olympics since 2008, alongside regular world championship medals at cadet, junior and senior levels, wrestling is amongst India’s most successful Olympic sports. I would like to thank Brij Bhushan ji for giving us this opportunity to collaborate with the WFI and am confident that through this partnership, we will be able to positively impact the sport and Team India’s performances in the run-up to Paris 2024.”

“We are very pleased to have IIS join the WFI in our quest to make wrestling the most popular sport across India. I have been impressed by the Inspire Institute’s efforts and initiatives to develop wrestling infrastructure in Bellary and look forward to welcoming Parth and his team as WFI partners as we take the next steps in the development of wrestling in the country,” WFI President Brij Bhushan Sharan Singh added.

The IIS Wrestling Program, led by Head Coaches Yandro Quintana of Cuba and Amir Tavakolian of Iran, has groomed over 90 wrestlers since 2017, who have returned with over 120 medals at the National, Continental and International levels. Olympic medalists Bajrang Punia and Sakshi Malik, along with other prominent wresters such as Pooja Dhanda, Rahul Aware, Seema Bisla and upcoming youngsters including Gourav Baliyan and U-15 World Champion Komal have all been trained and groomed at the institute.