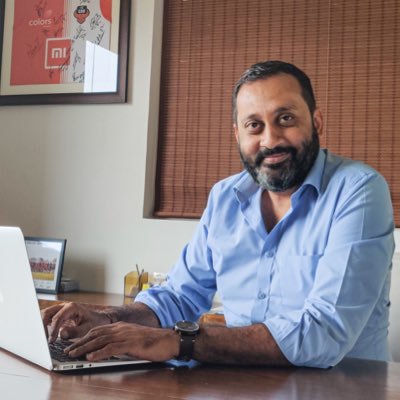 Aditya Datta has been named Commercial and Marketing Director of Gujarat Titans, a new IPL franchise which is led by the cricketer Hardik Pandya.

Aditya Dutta is the Founder of Impetus Sports. He formerly served as the Club’s Chief Operating Officer and Commercial Director of FC Goa, His broad success stems from his expertise in Sports Marketing, Commercial & Financial Planning, Key Account Management, Licensing & Merchandise. He has worked with numerous reputed Sports organisations and has also been an entrepreneur. Aditya has also worked with a number of notable sporting bodies like Everton FC, the Indian Premier League, and the ICC Cricket World Cup.