BAT BALL is nominated for ” The great Indian film festival” 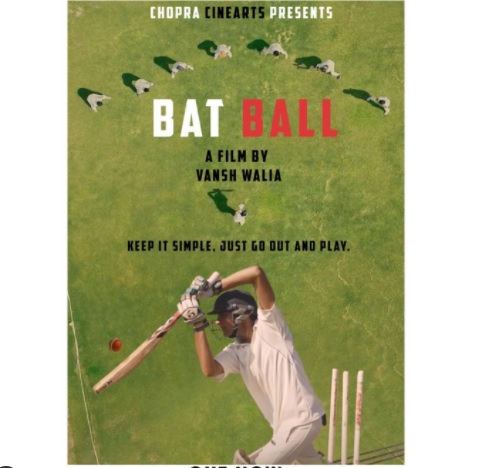 The Great Indian Film Festival (TGIFF) was founded by Vevek Paul, who is also the CEO of the production company Cinemaddicts9. The Great Indian Film Festival (TGIFF) will take place from March 7 to March 9 at Expo 2020 Dubai, the world’s largest cultural gathering.
Its goal as a touring film festival is to bring together worldwide artists and cultures on a single platform with the goal of making art and cinema accessible to everyone. TGIFF is a big supporter of young people and storytelling in its new, shorter form. This event brings Indian talent to the attention of the rest of the world.

PrevPreviousWebinar on The Future & Potential of Sports Management Profession by Dr. Bill Sutton
Next7th Edition of Cll – SCORECARD comes with theme “Priorities and Potential for a New World for Sport”Next