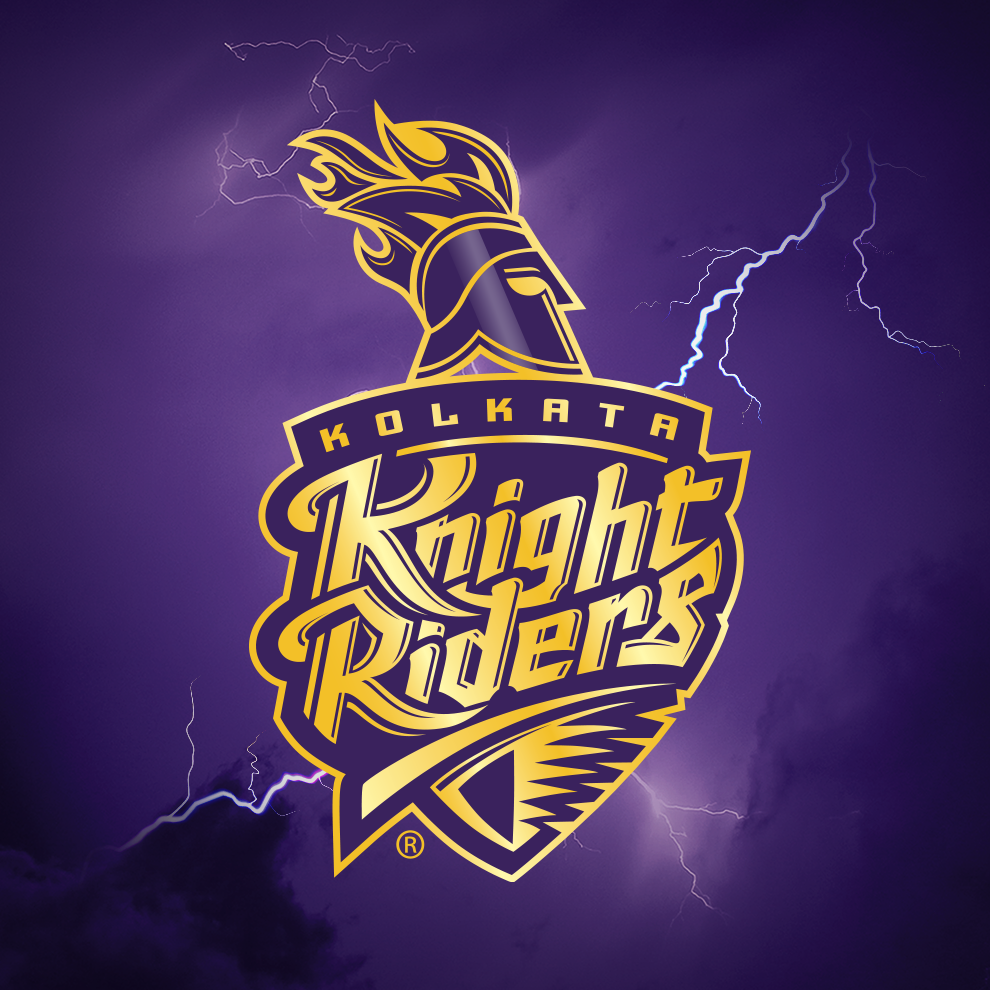 UAE’s T20 League is delighted to announce that the Knight Riders Group has acquired the rights to own and operate the Abu Dhabi franchise and will set up Abu Dhabi Knight Riders (ADKR) as an integral part of the UAE’s flagship T20 league.

This investment by the Knight Riders Group, which is led by Bollywood superstar, Shah Rukh Khan, along with Juhi Chawla & her husband Jay Mehta, will establish their 4th T20 franchise around the world in IPL, CPL, MLC and now in UAE’s T20 league.

Mr. Shah Rukh Khan, commenting on the long-term agreement, said; “For several years now, we have been expanding the Knight Riders brand globally and closely watching the potential for T20 cricket in the UAE. We are excited about becoming part of UAE’s T20 League, which no doubt will become hugely successful.”

Khalid Al Zarooni, UAE’s T20 League Chairman said; “The commitment to grow the T20 format and the expertise gathered by the Knight Riders Group, through their involvement in franchise cricket across the world, is undisputed. We are exceptionally pleased with their foresight to join forces with the UAE’s T20 League and firmly believe it will elevate the reputation, and professionalism of the League throughout the cricket community.”

Mr. Venky Mysore, CEO of KKR and Red Chillies Entertainment, said, “We feel fortunate to have been consistently recognized as a global brand in T20 cricket. As T20 cricket expands around the world, we are flattered by the regular invitations to play a major role in growing the sport across the world. We have had a keen interest in the developments in the UAE and our expansion is consistent with our long-term strategy”.