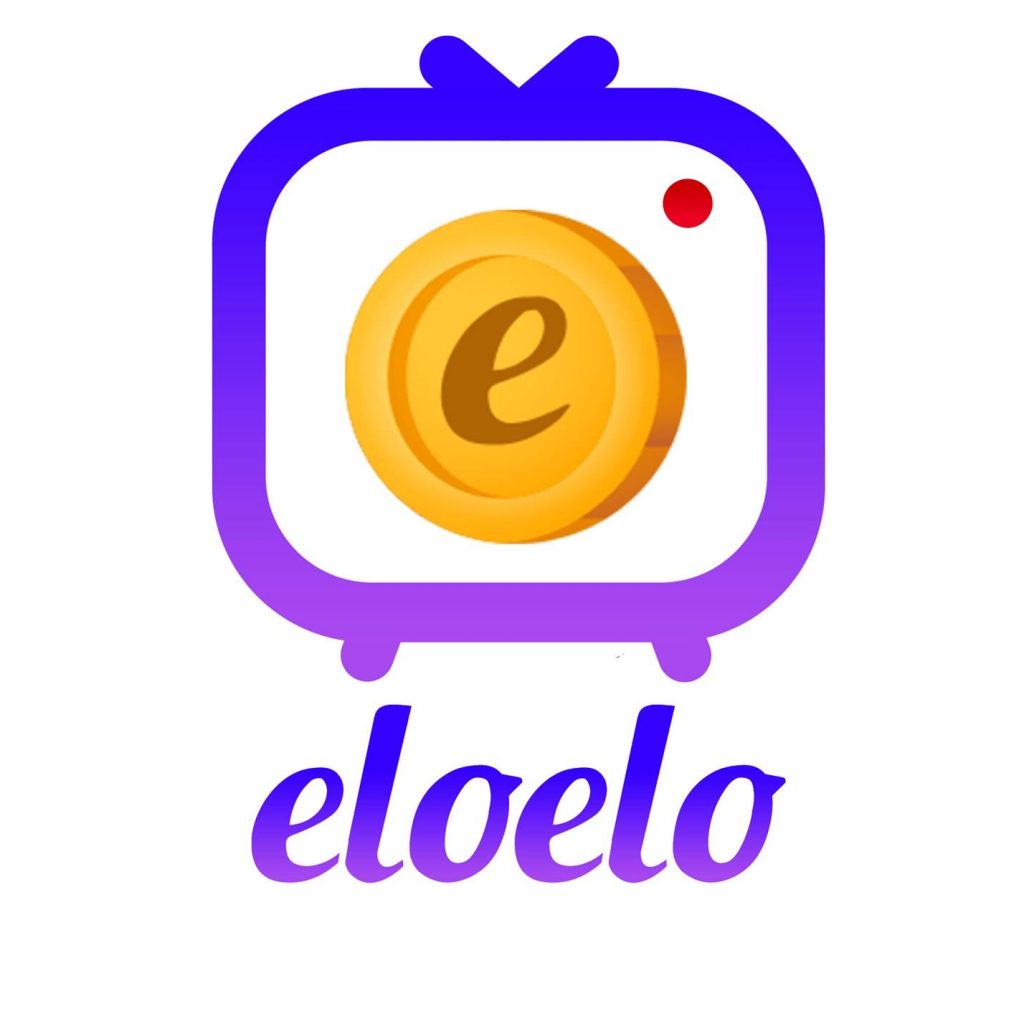 Eloelo, a creator-led social gaming and live streaming platform, has announced on June 2 that it has raised $13 million as part of its Series A funding round led by Korea’s KB investments and Bengaluru-based early stage venture fund Kalaari Capital.

Pernod Ricard’s corporate venture arm Convivialité Ventures and Rocket Capital have also participated in the funding round along with existing investors such as Waterbridge Ventures and Lumikai Fund. With this, the startup has raised a total financing of around $16 million to date.

For consumers, it lets them play free games such as Quiz, Tambola, Antakshari, Lucky 7, Card games, and Spin the Wheel among others with their favorite hosts via livestreams. It also allows them to watch live events that creators conduct across various categories such as dancing, music, cooking, comedy and astrology among others.

“Creators want to cultivate deep, authentic relationships with their fans and Eloelo lets them imagine completely new interactive live experiences to engage fans. We have been growing at 40 percent month-on-month with a vision to build the future of interactive entertainment” said Eloelo CEO Saurabh Pandey.

The Bengaluru-based startup claims to currently have over 3.5 million users and 40,000 creators on its platform. It plans to use the funds raised to scale up its tech, product, and content teams along with nurturing new partnerships with creators, the company said.

Eloelo also claims that its platform is designed to even support mobile devices with low specifications, thus catering to tier-2,3,4 of the country.

“There is an entire generation of first-time internet users who are now able to build a direct channel to their fans to sell their unique products and offerings. Deeper relationships will be built between creators and their fans, powered by the emergence of an entire ecosystem of tools and platforms that enable this shift” said Vani Kola, managing director at Kalaari Capital.

“Eloelo is enabling these creators with the perfect blend of social games and interactivity with live streaming” she said.

Eloelo said it plans to bring in new ways of live interactions on the platform that enables creators to monetize from their superfans, as it looks to launch monetization at scale. It is also exploring non-fungible tokens (NFTs) for its top creators, the company said.”Their product led thinking and deep user insights enables them to drive strong user engagement, retention and creator monetisation by innovatively leveraging the power of live “lean forward” formats of entertainment” said Salone Sehgal, General Partner at Lumikai Fund, in a statement.