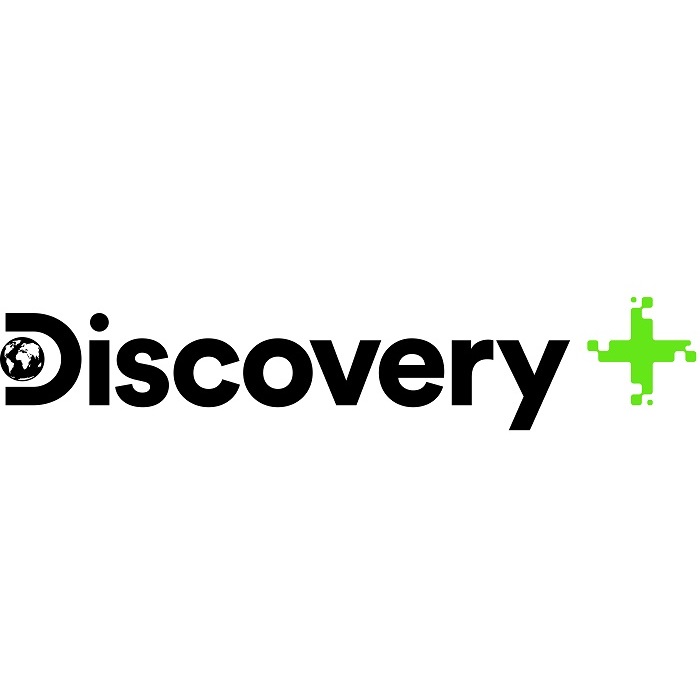 Eurosport India, Warner Bros. Discovery’s premium sports brand, today announced the acquisition of the broadcast rights for the third golf major of 2022 – The US Open. Golf fans in India will also be able to enjoy the tournament through streaming Eurosport feed on the discovery+ app.

The 72-hole stroke play format US Open 2022 in its 122nd edition will be played from 16th – 19th June 2022 at the picturesque Country Club Course in Brookline, Massachusetts. This edition shall also mark the return of the US Open to Country Club for the fourth time after a gap of over three decades. The course hosted the tournament in 1913, 1963 & 1988 in the past. Defending Champion & Spanish golfer Jon Rahm will be seen in action alongside some of the topmost golfers from around the world battling it out for the coveted honors.

The field for the U.S. Open is made up of players who gain entry through qualifying events and those who are exempt from qualifying. The exemption criteria include provision for recent major champions, winners of major amateur events, and leading players in the world rankings. Qualifying is in two stages, local and final, with some players being exempted through to final qualifying.

Delighted by the association, Ruchir Jain, Head of Eurosport India said, “Eurosport India always tries to bring the best of the sporting world to the sports enthusiasts in India. We have seen Indian golfers show such tremendous performances in big events with Anirban’s one of the best rewarding performances in Indian sports history and Aditi making humongous strides in Olympic golf. We are excited to bring LIVE action from one of the most awaited golf majors – the US Open 2022 to all the golf fans and followers in India.”

Eurosport India is the home to some of the most respected and awaited golf events from the PGA tour, LPGA tour and Asian Tour, and their LIVE broadcast in the Indian market also showcasing consistently the performances of top Indian golfers like Anirban Lahiri, Arjun Atwal and Aditi Ashok to name a few.

Eurosport India offers a diverse range of international sports to India and has been able to bring never seen before live action from the sporting world to Indian television. The U.S Open campaign is set to go live on Eurosport India on 16th June 2022 from 20:30 Hrs (08:30 pm IST) onwards. Fans can also stream it on their devices through the discovery+ app in India.