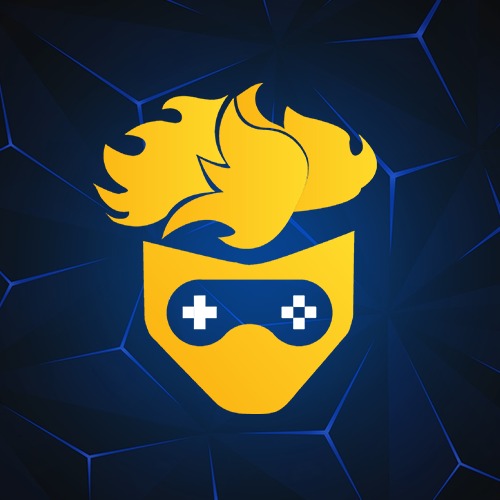 FanClash, has raised $40 million in Series B funding round to fuel its mission to build a global esports fantasy, data and fan engagement platform. This succeeds a Series A round of $10 million from Sequoia Capital India, Falcon Edge and Info Edge India in August 2021. Existing investors along with Matic Networks co-led the latest fundraise. The company plans to use the fund for global expansion, building the team and user acquisition.

“Esports fans around the world spend about 8 to 10 hours a week watching tournaments and gameplay, yet there are not enough avenues for players and viewers to monetize their knowledge in anyway. Our customers love FanClash not only because it gives them opportunity to compete in fantasy games but also for making them financially independent and hence taken seriously as esports fans. The industry has corroborated this by the stellar adoption of FanClash in the last 12 month,” said Rishabh Bhansali, co-founder, FanClash.

FanClash released its product in India in 2021 and in the Philippines in 2022. It aims to launch in Vietnam and USA by early 2023. At a broader level, it envisions to make the Indian startup ecosystem proud by creating a global digital product from India for the world, claimed by the company in a statement.

“Online gaming has more than 300 million users in India and esports has hit an inflection point with over 100 million Indian viewers. FanClash is building an exciting new destination for esports fans with an incredible product that is loved by its users. We are inspired by their mission to revolutionize the esports industry,” said Rajan Anandan, MD, Sequoia India.

“Fanclash has built out its gaming platform for global markets. The company has also shown its execution strength across all international markets, while maintaining high capital efficiency-reflected in the industry leading metrics. We are privileged to partner with the team and are looking forward to help build out a global esports platform,” said Anirudh Singh, MD, Alpha Wave Global.

As per reports, there are 500 million core esports viewers globally, growing at a 20 per cent CAGR. In India this number stands at 100 million and it expected to grow three-fold by 2025.