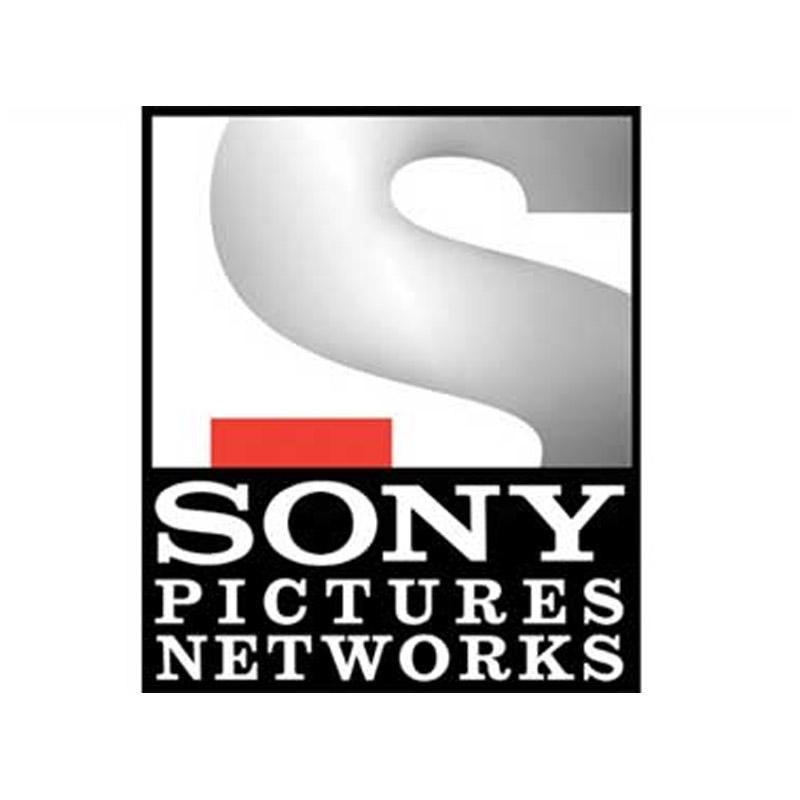 Sony Pictures Networks India (SPN) has acquired the exclusive TV and digital rights for the Birmingham 2022 Commonwealth Games. The 22nd iteration of the multi-sporting event will take place between 28th July to 8th August 2022. The deal provides SPN with exclusive rights to broadcast the games in India and the subcontinent including countries such as Pakistan, Sri Lanka, Bangladesh, Nepal, Afghanistan, Bhutan and Maldives and will also be available to livestream on their premium OTT platform, SonyLIV.

The quadrennial event will witness participation from 72 nations and will feature 19 sports along with eight para-sports across 11 days of the event. Competitions will be facilitated across athletics, badminton, swimming, basketball, boxing, wrestling, hockey, judo and others. Birmingham 2022 Commonwealth Games will witness the sports like basketball 3×3, wheelchair basketball 3×3, beach volleyball and para table tennis. Additionally, to promote women’s cricket, the International Cricket Council (ICC) and Birmingham Organising Committee announced the inclusion of women’s cricket in the T20 format. The ICC has fully sanctioned the Birmingham 2022 competition.

Over the past two decades, India has seen steady growth in the medal tally at the Commonwealth Games, with the Indian contingent marking 2010 Commonwealth Games as their most successful campaign with 101 medals. India’s next feat arrived when the nation secured the third position on the points table at the 2018 Commonwealth Games where they showcased their best-ever performance as a non-host nation with a 66-medal haul.

“The acquisition of Birmingham 2022 Commonwealth Games’ media rights is a proud moment for us, as our nation will get to watch the country’s biggest sporting heroes reach new milestones of success on our network. After the record-breaking Olympic Games, our journey will now move ahead with Birmingham 2022 Commonwealth Games and we are certain that our Indian contingent will win big. The 2022 edition of the of the Games is of great significance to Indian viewers as Women’s cricket makes its debut at the quadrennial event in the T20 format and will see India’s finest women cricketers representing Team India.”

“We are delighted that Sony Pictures Networks India will exclusively broadcast the Birmingham 2022 Commonwealth Games across the country. India’s top athletes will be competing at Birmingham 2022, including the likes of Neeraj Chopra and Harmanpreet Kaur, so it is fantastic that Sony will be taking world class sport into the homes of millions of people across the country.