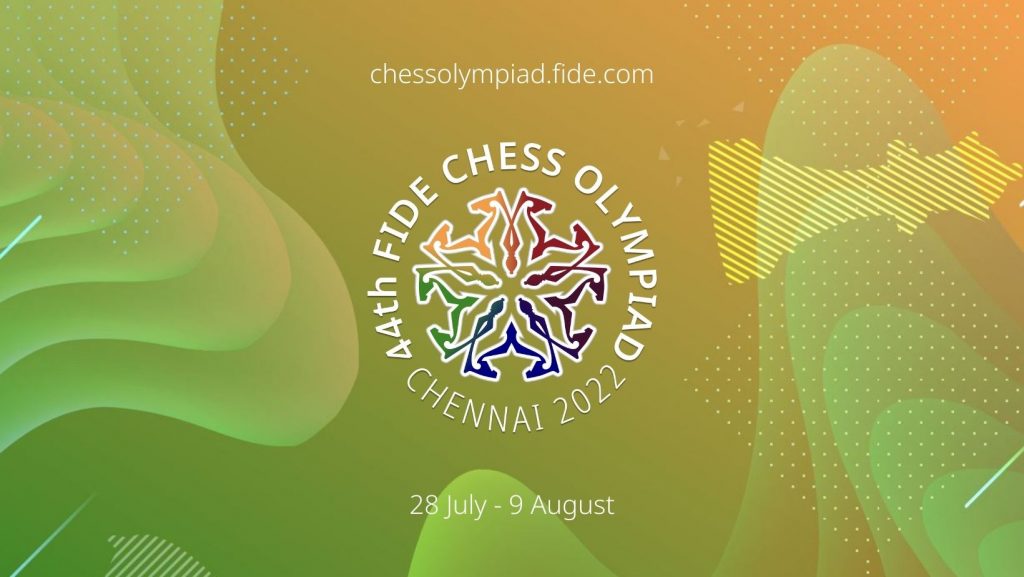 The International Chess Federation(FIDE) and the All-India Chess Federation have strengthened their partnership with Tech Mahindra, a leading provider of digital transformation, consulting, and business re-engineering services and solutions, to launch FIDE’s first ever app for iOS and Android built on digital platform, Fan Nxt.Now, on the sidelines of the 44th Chess Olympiad, organized by FIDE.

This is an official app of FIDE, which will be home to the latest news in chess, rankings, media gallery, and other important information for chess fans and media

The International Chess Federation (FIDE) is the governing body of the sport of chess, and it regulates all international chess competitions. Constituted as a non-governmental institution, it was recognized by the International Olympic Committee as a Global Sporting Organization in 1999.

FIDE is one of the largest global sports federations, encompassing 200 countries as affiliate members, in the form of National Chess Federations. Chess is nowadays a truly global sport, with dozens of millions of players on all continents, and more than 60 million games on average played every day.

This FIDE official app is a destination for chess fans, and media to know what is happening in the world of chess, and the various initiatives of FIDE to promote chess around the world