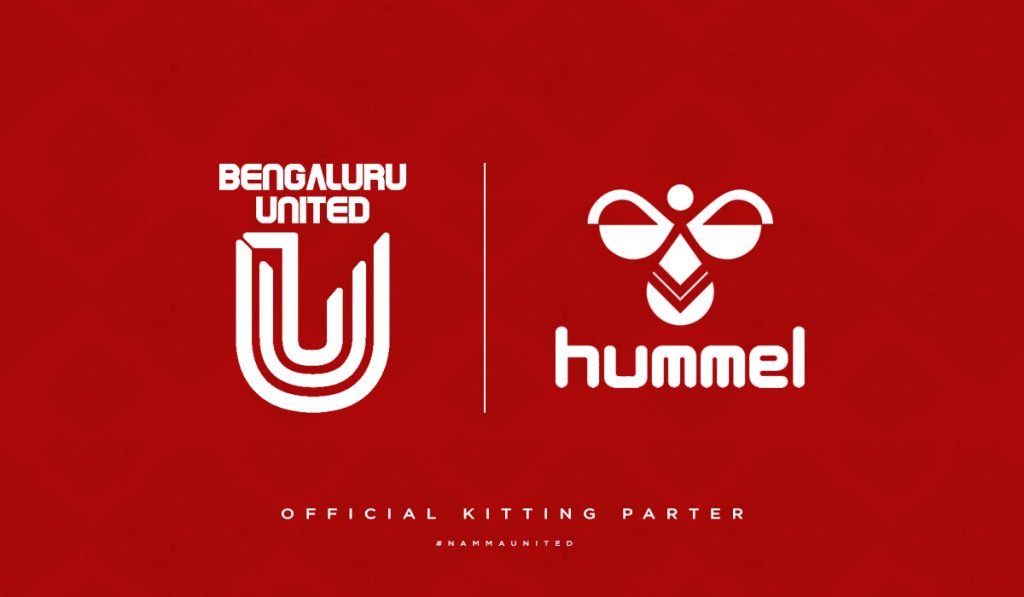 The new gear has been designed to capture the traditional essence of Karnataka, underlined by FC Bengaluru United’s vibrant, energetic spirit and will soon be available on the Hummel website. Hummel is also the kit partner for the Denmark National Football Team and Everton FC along with several other football clubs across the globe.

“We are excited to welcome Hummel as our merchandise partner for the upcoming season,” said Gaurav Manchanda, Owner, FC Bengaluru United. “We are delighted at the way they have been able to translate our vision into the new design and we can’t wait to take the field in our new kit. Hummel’s experience perfectly complements our youthful and vibrant philosophy and we believe the new kit will resonate with all FCBU fans.”

Speaking about the partnership, Soumava Naskar, Director India & SEA, Hummel India, said, “This partnership with FC Bengaluru United marks another significant addition to our portfolio, which already includes partnerships with the Denmark National Team, Everton FC and Hyderabad FC among several other key football teams. We are excited to work with FC Bengaluru United – they are a young and vibrant football club with a deep local connection and it was exciting to explore that as the concept to bring about in the kit. We wish them all the best for the upcoming season.”

The announcement comes on the back of a year of steady success for the Bengaluru team, both on and off the field. They retained their status as BDFA Super Division Champions following a stellar unbeaten run in the 2021-22 edition. Khalid Jamil, one of the most sought-after Indian coaches, was signed earlier this year as their head coach for the new season. And earlier this year, in June, FCBU hosted a Football Hackathon, along with Spanish footballing giants Sevilla FC, their international partners.