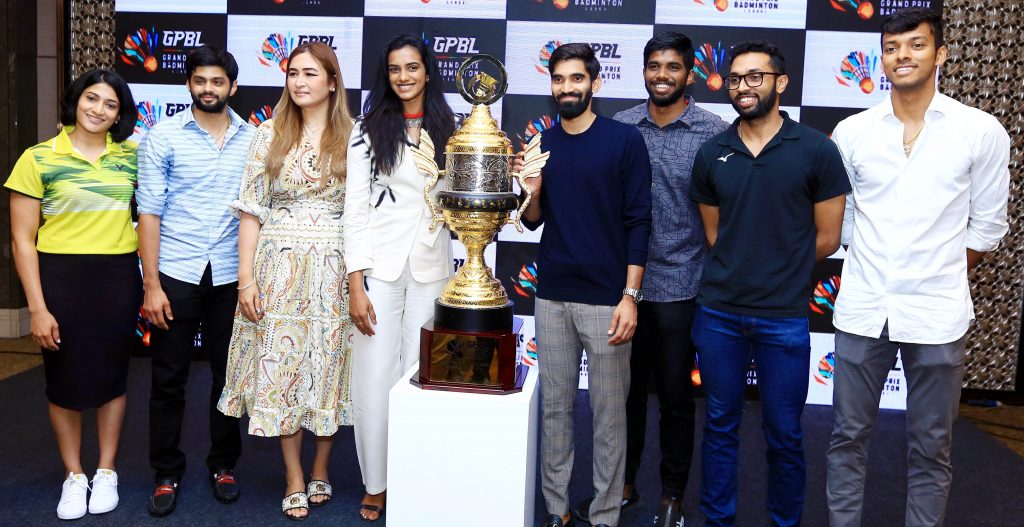 Eurosport India, the go-to destination for passionate sports fans in India has acquired the broadcasting rights for the Inaugural Grand Prix Badminton League (GPBL). The 2022 edition of the league will commence from the 12th of August till the 21st of August 2022 and will be played in Bengaluru.

Announcing the broadcast partnership, Ruchir Jain, Head of Eurosport India- South Asia, Warner Bros. Discovery, said, “It’s the first time that our top players will be managing a team consisting of budding players and we are very eager to bring that action to the audience in India. GPBL is just a new beginning that is going to go on for a long time and we are glad to be a part of this journey.”

Prashanth Reddy, CEO Bitsport and League Commissioner of GPBL on partnering up with Eurosport expressed by saying, “Exciting times lie ahead as GPBL is finally set to begin soon. It is a league like never before as we will get to see many new players under the mentorship of Olympics players like Sindhu and other top national badminton players. Eurosport has been a go-to destination for many sports and we found them to be the perfect broadcasting partner for GPBL”,

Eurosport India is ready to bring the badminton action closer to the audience as each team will play the other team at least once and the team with the most wins and scores on the leaderboard will get hold of the trophy with the winners taking away Rs 24 lakh out of a total of Rs 60 lakh in terms of prize money.