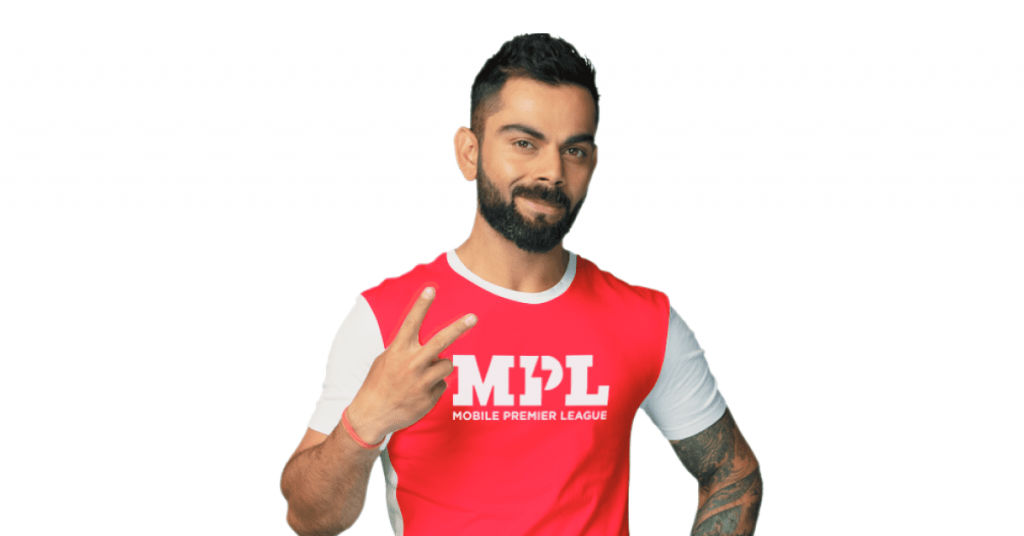 MPL, one of the world’s largest mobile and skill gaming platforms has launched a Bug Bounty program with the aim of strengthening the security of the users and continuing to provide a safe and fair gameplay environment. The program will reward security researchers upto INR 10 lakhs for successfully identifying a valid vulnerability on MPL. This is open to researchers globally and reports that address valid security vulnerabilities that are within the scope of the program will be eligible for the rewards and recognitions.

With the Bug Bounty program, MPL will not just focus on identifying security vulnerabilities but will also make targeted efforts in devising a timely resolution to tackle them.This initiative is aligned to the company’s player- first approach that considers the safety and security of the users as its topmost priority.

Interestingly, the MPL Bug Bounty program does not restrict its scope to just identifying security loopholes but also allows researchers to report any possibility of fraud that can give a player an unfair advantage. The program encourages reports on instances that can enable a player to compromise with the gameplay or the outcomes, like win a game without playing, alter the gameplay or even post outrageous scores. Along with this, reporting of any vulnerability that can target the users on the platform, like taking over user accounts or dumping user data also falls within the scope of the program.

Commenting on the Program, Ruchir Patwa, VP Security and Compliance, MPL, said, “At MPL we are always committed to the player – first approach and the Bug Bounty program has been launched to continue our efforts towards enhancing the user security and safe playing experience on our platform. With this, we also intend to reward and recognize some of the good samaritans of the gaming fraternity. We look forward to some great collaborations with researchers across the globe and continue to create the best gaming experiences for all our users”.

MPL will also recognize the contribution of the researchers who have submitted the most insightful reports by featuring them in the Bug Bounty Hall of fame page. This will be a great step to recognize researchers from across the globe for demonstrating their dedication to the program. Visit the MPL Bug Bounty Program page for more information on the eligibility and scope of the program.