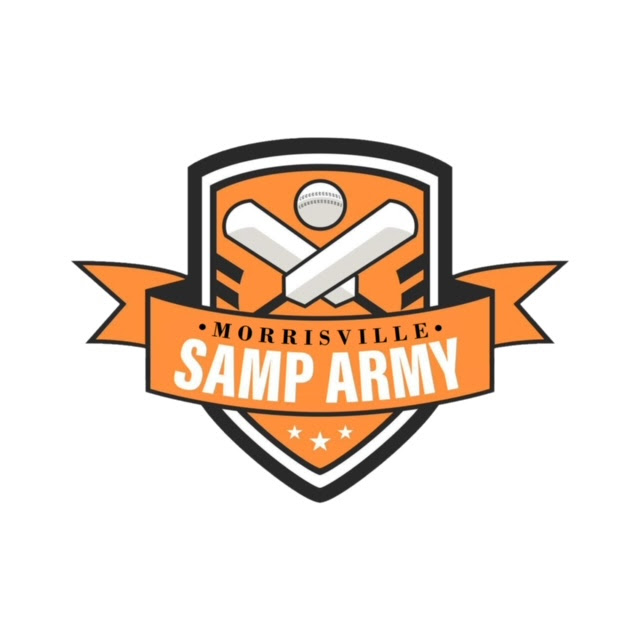 USA’ SAMP Army today announced that it will acquire a franchise in Abu Dhabi T10. Identified as ‘Morrisville SAMP Army’ from North Carolina, becomes the eighth franchisee to compete in the exciting cricket league.

SAMP Army franchise represents unity on and off the field and indomitable passion for cricket. The owner of the Morrisville SAMP Army, Ritesh Patel, is a well-established USA based entrepreneur who has over 20-years of experience in business growth, consulting and management. He owns several franchise hotels, an indoor Urban Air, a C-Store, an Indoor Cricket and multi-sport complex as well as the SAMP Army Cricket Sports Franchise that participates in competitive tournaments across the USA. The tenacious owner has a strong interest in cricket and enjoys promoting the skills of cricketers.

Ritesh Patel with great delight expressed his thoughts on the Morrisville SAMP Army becoming a part of the Abu Dhabi T10 as he said, “It is an extremely exciting time for our franchise as the Abu Dhabi T10 is a unique and a highly competitive competition which brings together elite players from across the globe. It gives us the perfect opportunity to compete against the elites of cricket and test ourselves out.”

Morrisville SAMP Army also announced the appointment of Madhukar Shree as the CEO of the franchise. He is been in the sports industries for a long, having worked with various international sporting events and franchises.

Speaking on the occasion, Ritesh said, “With the SAMP Army cricket franchise officially going global, Abu Dhabi T10 will also provide us an opportunity to improve and promote cricket in the USA and that’s the whole idea behind appointing Madhukar as the CEO. He has a proven track record of helping brands and sports franchises establish and grow their brand and we are delighted to have him onboard with us. The Morrisville SAMP Army’s philosophy and vision are aligned with our own franchise’s philosophy as we look to build a strong base for cricket at all levels through a culture that encourages players to improve their cricket skills and fitness.”

On his appointment, Madhukar Shree, CEO of the Morrisville SAMP Army said, “I am excited with the fact that Morrisville SAMP Army will compete in this year’s Abu Dhabi T10, which is one of the most exciting cricket competitions across the globe. Having worked with cricket and non cricket franchises and events across the globe over a number of years now, I hope my understanding and expertise will help the SAMP Army cricket franchise grow and reach new heights. I believe our franchise joining the Abu Dhabi T10 will make the tournament’s competition even more fierce and exciting for the fans to watch.”

Shaji-ul-Mulk, Chairman, T10 Sports Management, remarked, “I am extremely pleased to welcome on board the Morrisville SAMP Army team from the USA to our Abu Dhabi T10 family. Our aim for the league was to establish the Abu Dhabi T10 as one of the standout events on the international cricket calendar and grow our global broadcast viewership numbers which currently stand at 342 million.  With the addition of the new teams from America, we continue building on the success of the tournament as cricket’s fastest format continues to evolve at a rapid rate across continents. We look forward to closely working with Ritesh Patel and his team as we get into our 6th season starting 23 November.”

The Abu Dhabi T10 will kick off from the 23rd of November 2022 and will be a two-week long tournament that will see international cricket stars compete in a short and exciting 10 over format. The Morrisville SAMP Army will be participating in the Abu Dhabi T10 and will help highlight the growing quality of cricket in the USA.