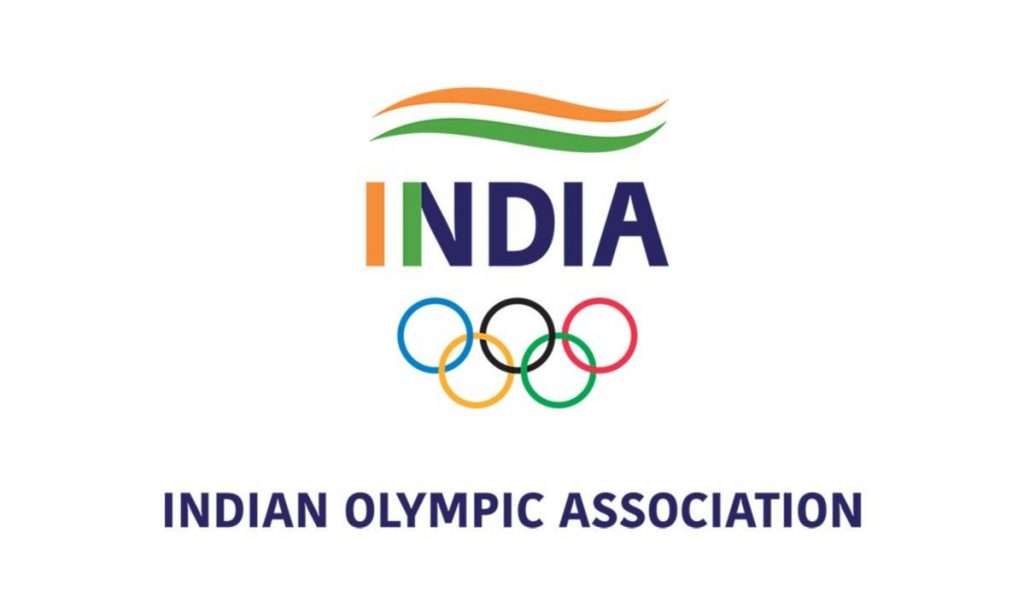 All the 10 members, out of which five are female, are Olympians. Keshavan is the only Winter Olympian. Only 10 candidates filed nominations for the same number of seats in the Athletes Commission and Umesh Sinha, who is also the returning officer of the upcoming IOA elections, declared all of them elected unopposed.

India’s first individual Olympic gold medallist shooter Abhinav Bindra and former India hockey team captain Sardar Singh will complete the 12-member athletes commission in their capacity as members of the corresponding bodies of the International Olympic Committee and Olympic Council of Asia respectively. Both of them will have voting rights. Bindra was appointed as member of IOC Athletes Commission in 2018 for a eight-year term while Sardar was made OCA Athletes Committee member in 2019 for a four-year term.

Under the new constitution of the Indian Olympic Association which was adopted on November 10, the athletes commission is to have equal representation of male and female members. Keshavan, who has represented India in six Winter Olympics, said this was the first full fledged athletes commission in IOA history.

“Yes, this is a historic moment for the athletes of the country. We now have a proper and full fledged athletes commission for the first time in IOA history,” Keshavan said.

“We will have our first meeting on Tuesday, we will get to know who will be the president and vice president (one of the two will be a female) tomorrow.”

The members of the IOA Athletes Commission were to be elected by their peers and Keshavan said the electoral college was made up of 70-odd members.

At least one of these six athletes should have participated in a Winter Olympics or the last three editions of the Asian Winter Games.

Four members (two male and two female) should have won at least one medal in any of the last three editions of the Asian Games, Commonwealth Games, National Games or the Senior National Championship.