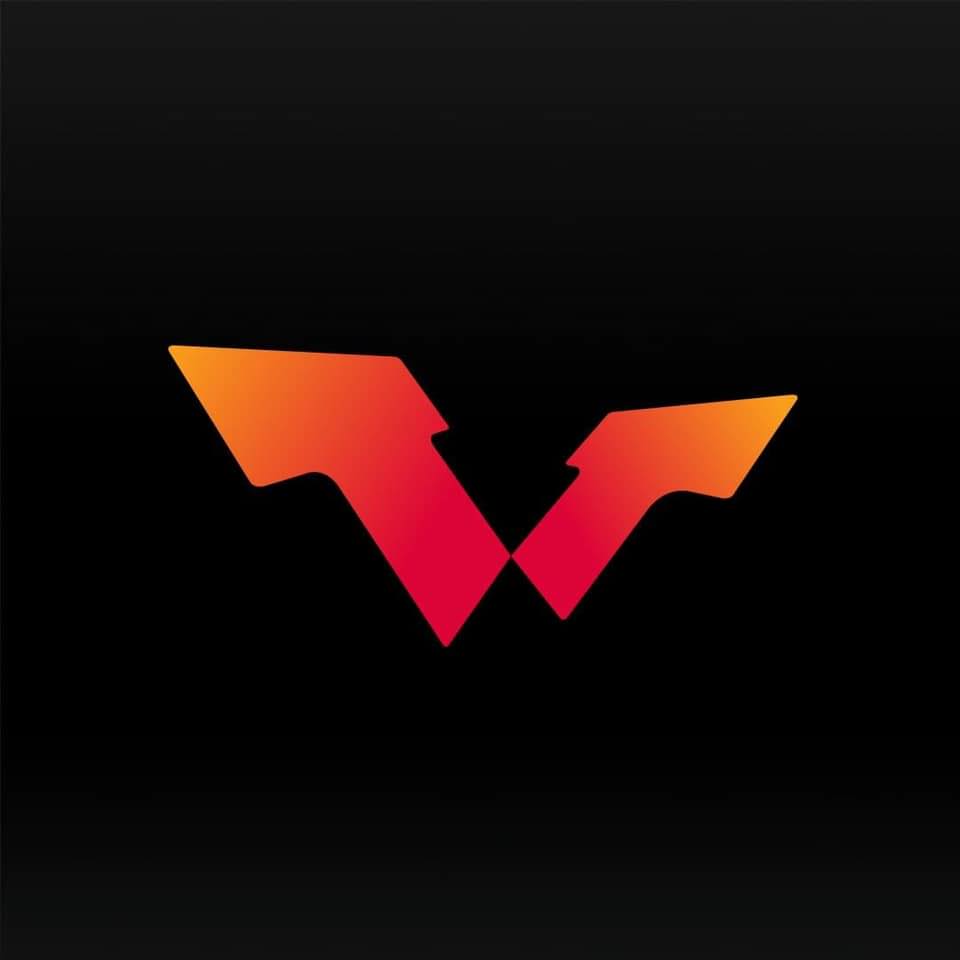 Goa will host India’s maiden World Table Tennis (WTT) series event from February 27 to March 5 in Panaji, it was announced on Thursday.
The top tier WTT Star Contender Goa 2023 will be staged at the Shyama Prasad Mukherjee Indoor stadium, located at the Goa University Campus in Panaji.
“We are happy that Goa has been chosen as the host for a WTT event for the very first time in India,” state tourism minister Rohan Khaunte said in a press conference.
“Goa is the nation’s biggest tourist destination and I am overjoyed to welcome WTT to our shores as they announce WTT Contenders Goa 2023 as the first event of the WTT Calendar,” he added.
Stupa Analytics, a homegrown sports analytics firm, will be the tournament host with active support from the Goa government.
WTT Series is the official professional table tennis series of events, with the world’s best players facing each other off in various category tournaments throughout the year with the four Grand Smashes being the ultimate prize to win.
The six Star Contender events pit 48 men and women in the respective singles main draws, with the top 30 world ranks eligible to play, four among whom will compulsorily have to be in the world top 20.
Star Contender events also boast of a 16-team doubles main draw and an eight-team mixed doubles main draw. Eight qualifiers each in singles and four in doubles get to scrap with the best while host countries are also provided with sufficient wild-card entries in both singles and doubles.