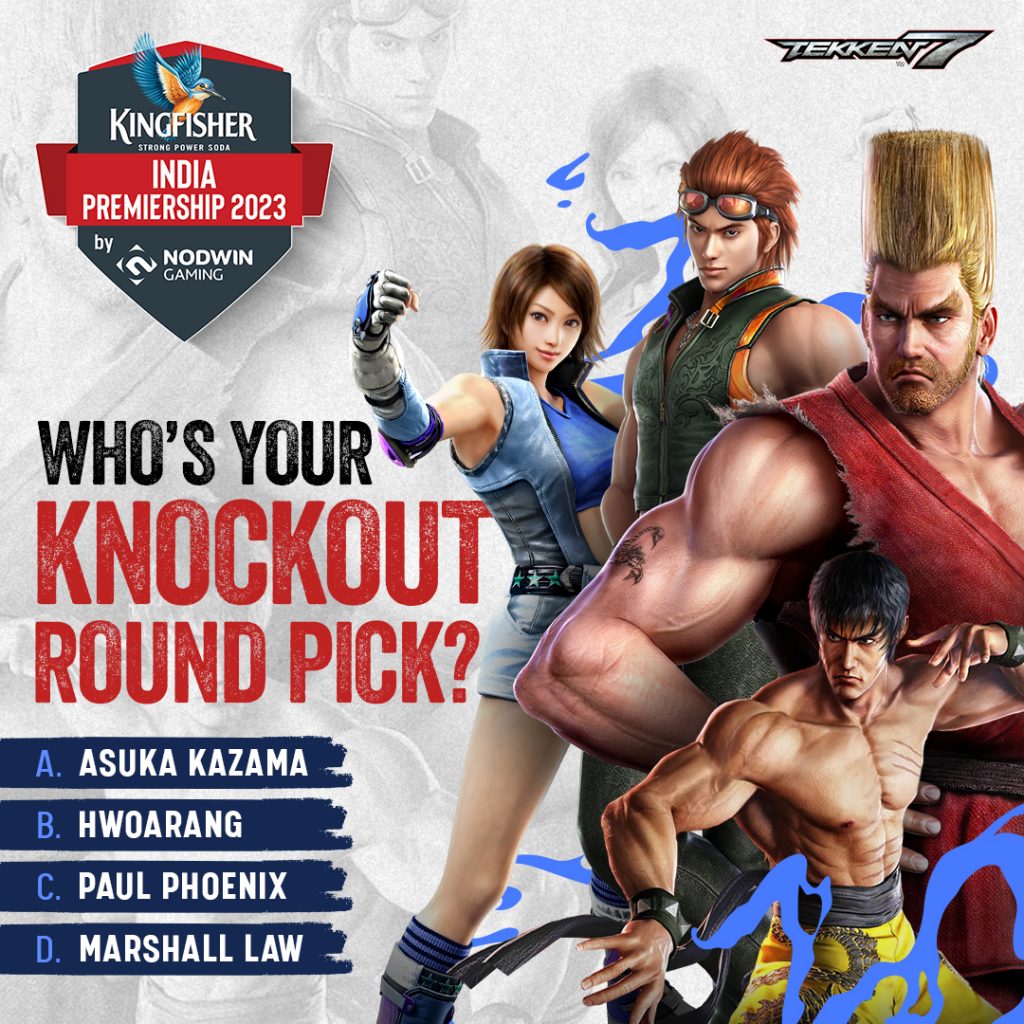 Kingfisher has partnership with NODWIN Gaming to become the title sponsor for the India Premiership 2023, scheduled to start from January 5, 2023.

Registrations for the Winter Season of this mega tournament will be open from December 22, 2022 to January 3, 2023 and those who are 21 years of age and above can register here.

The Winter Season, which will include games like World Cricket Championship 3 (Mobile), Tekken7 (Console) and Clash of Clan (Mobile), will culminate in a grand LAN finale event.

Jacqueline van Faassen, Senior Category Head, Marketing at United Breweries Ltd, said, “Kingfisher has been a beacon of excitement and camaraderie for consumers over decades and is the perfect partner to celebrate moments of fun. We are thrilled to be collaborating with NODWIN Gaming and are confident that Kingfisher India Premiership will be a new milestone in our journey to delight consumers. We believe this association will create a differentiated consumer engagement experience for GenZ and millennials. Gaming has always been a passion point for the youth and we are confident that Kingfisher India Premiership will deliver an exciting gaming experience for fans.”

“What can be a better start to the new year than by bringing back another edition of India’s longest-running independent esports league! We can’t wait for the esports party to begin at the Kingfisher India Premiership that will hopefully set the mood high for the whole year. We’ve seen some amazing displays of talent across previous editions with players making a name for themselves at global and national esports gatherings. We look forward to seeing what 2023 has in store for them,” said Akshat Rathee, MD & Co-Founder, NODWIN Gaming.